Why You Should Let Team Members Bring Pets To Work

Tech startups have developed a reputation for thinking outside the box when it comes to the kind of work environment and employee benefits they provide. Yes, these perks help everyone to feel like they’ve avoided working in a place like their parents (or characters on The Office). These benefits aren’t just about making employees feel good, though it’s a nice by-product, the real incentive for employers comes from the boost the right set of benefits gives to the productivity and group cohesion.

Because not everyone can work for Google

We’ve all seen the list of perks places like Google, Airbnb, and Apple offer their people. I for one was ready to chuck a red stapler at someone’s head when I found that employees of Airbnb get to take naps in a 2 story treehouse. But one of the cooler parts of having or working for a startup is the control you have over the kind of work environment that gets created. 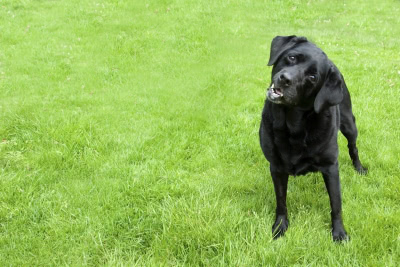 There is growing evidence that incorporating dogs into the work place has notable (and measurable) positive effects on employees and productivity. A recent study out of the Central University of Michigan showed that having dogs at work increased (and sped up) group cohesion and trust among team members.

Letting people bring their dogs to work has also been seen to:

It looks like it is good for pets too. Most of the benefits for the furry companions seem to be linked to letting them socialize, which has been seen as being particularly beneficial for younger dogs.

Steve Degnan, Vice President of Human Resources at Nestle Purina North America has overseen the company’s Pets At Work program (PAW). Degnan says that PAW has had a very positive impact, with employees rating it one of the more popular programs at the company. He continues in saying that some of the benefits of letting people to bring their pets to work offers are “intangible” but PAW clearly helps employees to connect with each other and to their work at much deeper level than they would otherwise.

Most people would be thrilled to bring their pets to work, but you have to be sure that everyone on your team feels the same way. Send out a quick (and possibly anonymous) survey via email to gauge any potential problems. Specifically check for things like allergies and phobias among the staff, not everyone is a dog person. 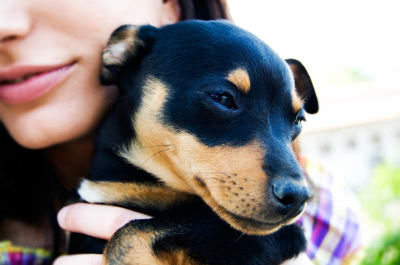 Once you have the clear from your people, then start thinking of the logistics. Draft up a quick agreement between the company and employees who would like to bring their pets along to work. Things to think about:

Pets are awesome, and more and more companies are re-imagining what a good workplace should look like. The ideas above combine these two factors. Of the many possibilities, pets at work seems to boost both company morale and its bottom line. Bringing pups to work could give your team the boost you were looking for.