Your existing service is a hit. Why risk changes that might anger loyal users? Well, maybe you have innovations and improvements you can’t wait to implement. You’re on target to come up with the $20 million you need to launch a new line of products… then you start hearing serious, negative feedback against your big plans. Ouch, growing pains hurt. What do you do? You might ask Bitly. 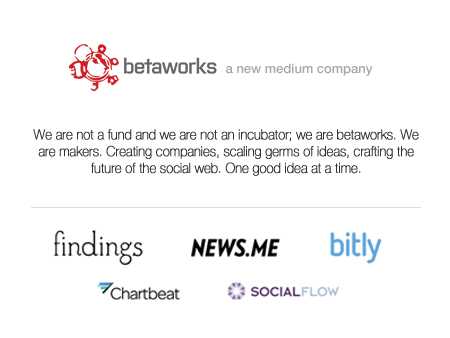 A Betaworks company, based in New York City, Bitly started as a service that shortened long links into short links. Long to short. Simple. Sweet! Shortened URLs make links easier to share and track. Founded in 2008, Bitly (then bit.ly) outdid its competition, replacing TinyURL on Twitter and shutting down the likes of Trim.

No One Trick Pony

On May 29th, 2012, Bitly introduced new features, looking to expand its link statistics service and develop its social networking utility. The company had reportedly raised nearly $15 million of what it hoped to gather from investors like Ron Conway, SV Angel, and AOL Ventures. The newly designed service now includes these features: 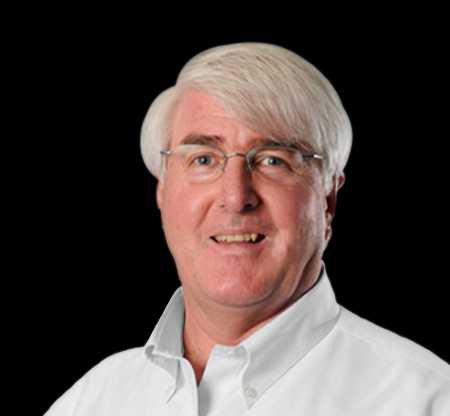 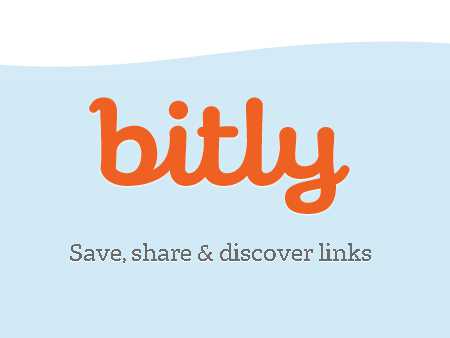 The new design is based on solid reasoning. Each feature should only make Bitly more attractive. So what happened?

The more sophisticated design made Bitly more difficult for users to locate the service for shortening links. The original feature that made Bitly a success, proved harder to find and required more clicks to use. The negative changes might have been slight, but they stole most of the attention away from the improvements and prompted nearly universal backlash.

Waking from the Nightmare

The team at Bitly could have waited to see if disgruntled users would have a change of heart and embrace the new design. They could have stuck to their guns. They might have opted for an about face and ditched their unwelcome features. Instead, they listened carefully and made necessary adjustments. 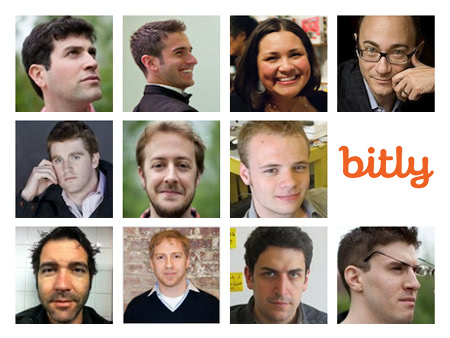 They kept the bitmarks, but made the new resemble the old. Instead of the box to shorten links reading “Add a bitmark,” it now reads “Paste a link here.” This should be more familiar to existing users and less confusing to the uninitiated. Pasted links are now automatically saved, eliminating a step and making them available immediately for copy.

For the die hard minimalist, the changes might still spell subtle aggravation. Nonetheless, Bitly clearly has tried to respond swiftly to users’ comments. Transition is always awkward for everyone involved. Bitly has demonstrated that it pays to hold on to what you do best while integrating upgrades. Don’t forget the users who’ve put you in the position to grow, and they just may keep coming back to you.