As far as Europe is concerned, London has attracted a significant startup culture and with good reason. Berlin also seems to be attracting a significant number of startups and the city itself is rapidly expanding and constructing to support the influx of culture and business. While this may prove exciting to some, there’s interesting news out the Yale School of Management. 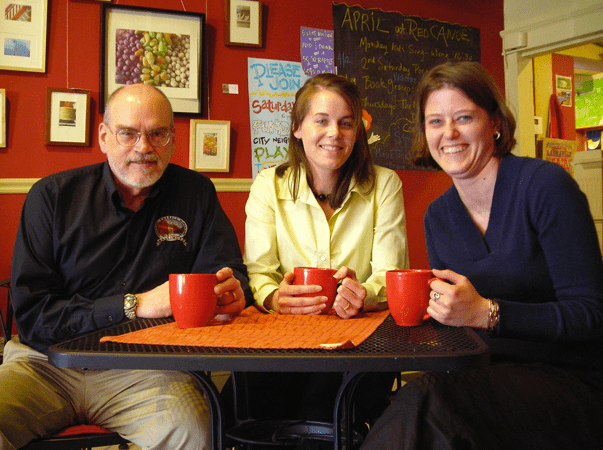 According to Professor Olav Sorenson, local businesses do better in the long run, last longer, and accrue larger profits and amounts of cash when the founders launch them in their hometowns. This, he says, is connected to the fact that these founders have deeper routed connections in family and friends. Sorenson even goes onto to say that his study showed that this particular factor shows up in terms of data as if the founders had previous industry experience.

Professor Sorenson and his colleague, Professor Dahl came to this conclusion after deciding to look at more than ten thousand Danish startups and the characteristics of their founders.

The study also notes that longer time spent in less populated regions has a larger payoff because less populated regions have tighter knit social groups. Sorenson again notes ties to local communities are probably the main factor here that benefits businesses profitability and longevity. He also adds that the study shows that it’s much easier to raise capital and hire a team when the network of the people involved have roots in the region. 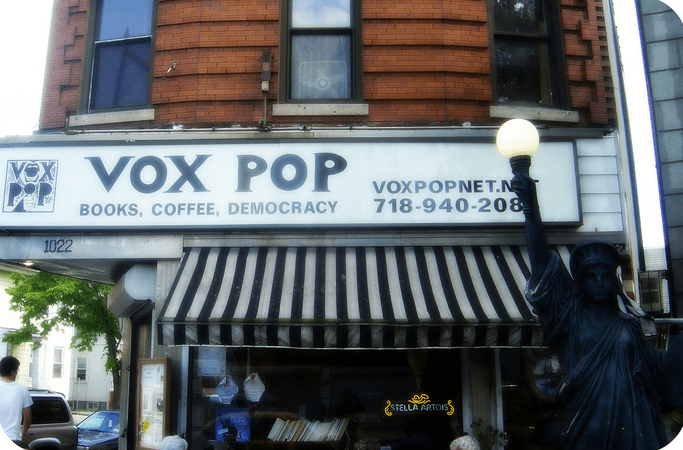 What Does It Mean?

Maybe you’re already in San Francisco, Berlin, or New York. This study could help you recollect your strategy and perhaps return to your hometown or that tight nit community in which you’ve spent much of your time. According to the study, you’re studies, your experience, and most importantly your connections could prove most beneficial and most profitable in the place where you spent your time building some of your strongest relationships.

Not only might you have strong relationships, you already understand the local culture and even may speak the same “language.” While you may think it’s necessary to be in the “center” of it all in order to launch your dream business, it’s not always the case. 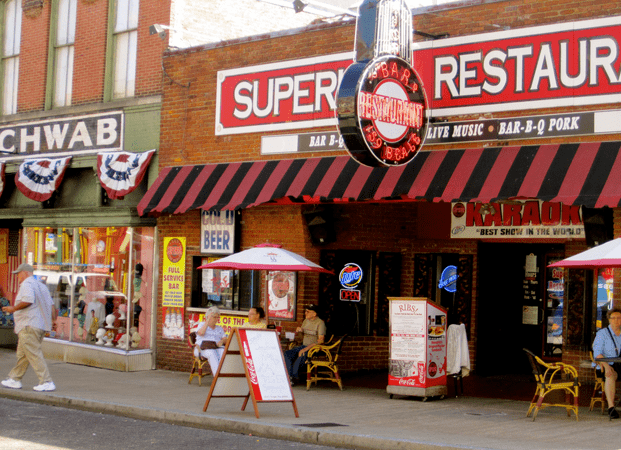 Perhaps your knowledge and skills, while useful outside of the region where you spent a lot of your time, are better served within the community that you know all too well.