How To Write An App Press Release

You’ve created a great app, and it’s ready for release. Now what? As most developers know, gaining users and promoting your app is just as important as the development process. One of the most highly-regarded tools employed by developers to announce the launch of their app is the press release. A press release has a longstanding history as being a powerful and effective way to both gain the attention of everyone from news outlets to bloggers and to spread the word that a new app is being released into the competitive marketplace. 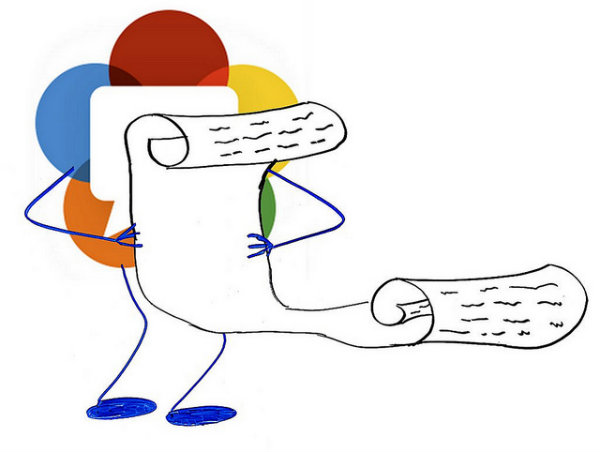 The Importance of a Powerful PR

Writing and distributing a press release isn’t a step in the process that should be skipped. You’ve likely been working to market your product from the start, but you need to let the influential people in your industry know that your product exists. With that being said, if you’re an app developer, you may feel you lack the necessary skills and expertise to make a great press release. It’s important to follow a particular formula, and stick to the information, because writers and reviewers are constantly bombarded with information. You need to create a press release that’s going to quickly and effectively capture their attention.

Before you begin writing a press release, you should determine whether you’ll be releasing it prior to the launch of your app, or if it will coincide with your app’s launch. The timetable will determine the angle of your press release.

Include your app icon in the body of your press release, or your logo. This is an important identifying feature, and it should be prominently displayed within the actual written work. If it’s simply included as a link, it’s likely that it won’t be seen by the reader.

3. Don’t Overlook the Importance of Your Header

Take the time to craft a concise, yet attention-grabbing subject line. Many times, people hastily create a subject line, but in actuality, it’s one of the most important components of the press release. If you can get your reader to continue beyond the subject line, you’re doing well. If your reader glances at your subject line and isn’t compelled to continue reading, your press release hasn’t been successful. It needs to be brief, but interesting. A press release must be newsworthy, and the subject line is your opportunity to create that sense of newsworthiness. It can’t simply be an advertisement of your product, but rather needs to be something that’s time-sensitive, for example, “New app launches amidst much anticipation.”

The next step, beyond the subject line, is to create a summary that will further compel the reader to keep going. Use the summary line as an opportunity to delve a little bit more into what your app offers, and what makes it unique, without providing too many details. Use your summary to make your reader want to know more. 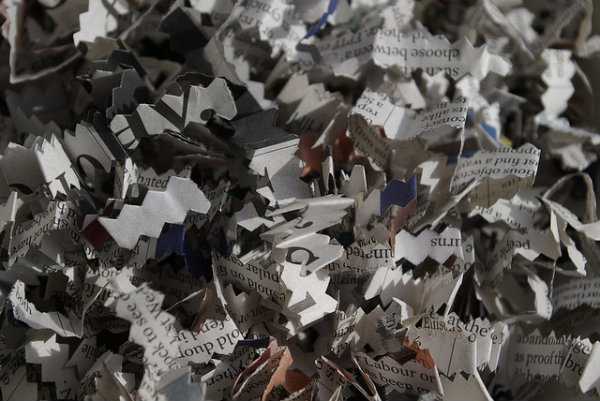 5. Simplify it for Your Reader

Use the body of the press release to give a description of your app, including what it does and the important features. Skip the fluff – remember, this isn’t an advertisement. Stick to the facts, and keep the wording simple and concise. You need to be able to tell your reader why people should care about your app. It’s also a good idea to include a quote from a member of the development team. Your quote can be a bit more on the advertorial side, and you can really be creative in piquing the interest of readers.

7. Interest Your Reader in Your Company

Include a brief paragraph about your company at the end of your press release. Include any awards or previously released apps that have done well. If you have an interesting background, perhaps include one or two sentences about that, in order to drive interest in what you’re offering.

Always include contact information, including your app or company’s website, screenshots, links to demo videos, and your personal information. If a blogger or journalist wants to follow-up with you about your app, you need to make it easy for them to contact you.

The press release, if done correctly, can be an effective tool for developers. PreApps has designed options to take the guesswork out of the creation and distribution of press releases. In fact, they have a team of professional writers who craft custom press releases, utilizing the company’s press kit, and then distribute it to more than 250,000 news subscribers and more than 30,000 bloggers in order to generate the highest possible level of exposure. The company offers affordable pricing, simplifying the process of marketing an app in order to help the developer obtain worldwide attention.

Sean Casto, a Boston-based entrepreneur, is the founder and CEO of PreApps.com, the original and exclusive platform introducing new mobile applications to users and the marketplace prior to release. Casto discovered this underserved niche of the market through his business experience in the industry, both as an employee and as an app and web developer himself. He has been an analyst for Tapwalk, a location-based mobile app development company, and served in logistics at Wayfair, a leading e-commerce U.S.-based multinational conglomerate. He has also lectured at industry conventions and Universities such as Northeastern and Harvard. Through his work and industry experience, Casto has acquired a deep understanding of the struggles developers face and a passion to serve the growing mobile app community.