Break The Cycle! 5 Bad Habits To Break For Entrepreneurs In 2013

Are you on top of your customer service issues first thing each morning? That’s a good habit! Do you put off making important decisions? That’s a bad habit and one that will definitely hurt your startup now and in the long term.

Well, we here at KillerStartups feel ya, which is why we’re going to share the five most common bad business habits for entrepreneurs and how you can go about breaking them! 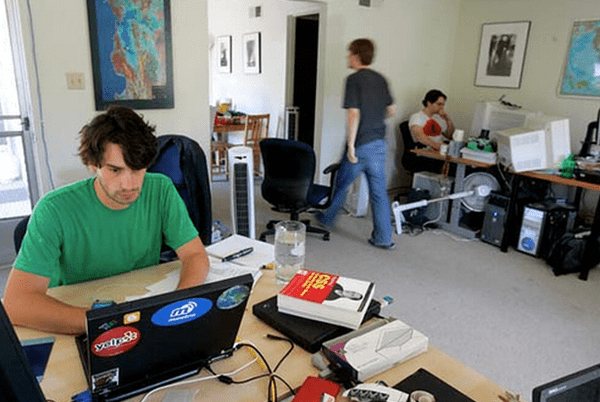 It’s logical that as the founder you’re used to doing a little bit of everything because you’ve had to teach it all to yourself. While that’s an admirable and necessary trait, there’s definitely a limit when it comes to who should get what done and when.

If you’re patient and hire only the best people your startup can afford, then you’re well on your way to building a team that can truly take care of business for you so that you can concentrate on new and important paths for your startup. Delegating tasks and responsibility to capable team members will most certainly give you more time to run the well-oiled machine that you know your startup can be.

Even though you enjoy making every single call, you can alleviate this by communicating your vision to the team and making it crystal clear. With the right team in place, you’ll be able to trust their execution of your vision, which in the end will give you more time for new and more important items like your startup taking over the world! 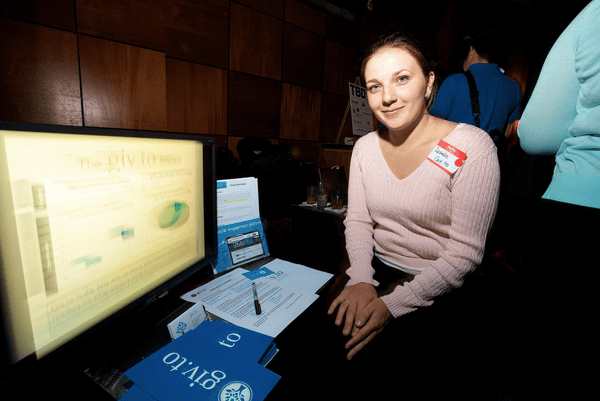 Always Reacting Instead Of Anticipating

Remember to set clear goals and follow a path that leads to those goals by planning ahead. If you’re simply reacting to your business landscape all of the time, then you’re not planning enough into the future. Think about being the trailblazer in your area instead of just another player.

Facebook is excellent for social media marketing, but if you’re checking your personal account to check out the newsfeed regularly, then it’s time to reevaluate your priorities. Think of Facebook as a treat that you can reward yourself with only after you get other more important daily tasks completed. If you’ve planned your day well, then you’ll be able to take some time to Facebook only a couple times per day. 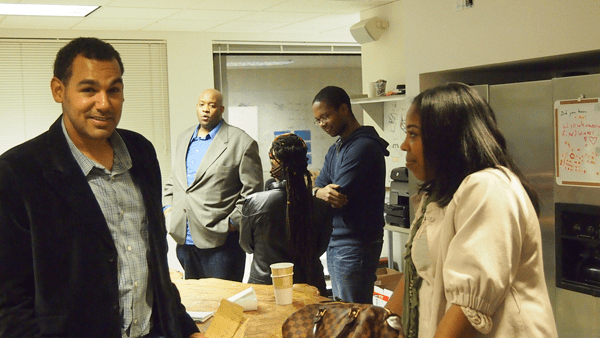 Some entrepreneurs let fear get the best of them. Whether it’s making an important decision or worrying too much about what customers will think. If you’ve planned ahead with a clear vision, this can be avoided. Making a decision that turns out to be a wrong one is better than not making a decision.

In making a wrong decision, you’ve unwittingly given yourself a learning opportunity to not make the mistake again and even better, move forward! Learn to be brave and let go of fear by following your gut!

Follow these simple strategies and you’ll surely be well on your way to a killer 2013!