People love lists. Lists are easy to digest and lists are fun. So, I’ve taken my love for alliteration and your love of lists to create “Holly’s Hot List” so you can keep up on all the sexiest tech trends and tools, at least in my opinion… whatever that’s worth.

I’ll start you off on the hottest tech hubs from around the world. I’ve lived in/traveled to three out of four of these hubs and I can personally vouch for the handsome startup studs and the good-looking government grants that are making these super cities seriously tech sexy.

The Big Apple has to take the #1 spot here. It’s quickly replacing Silicon Valley as the capital of startups and it’s no wonder. The city, recently coined Silicon Alley, is embracing new ideas, incubating them and giving over 900 tech companies a new home to flourish. There’s a startup event just about every day, universities like NYU and Columbia are fostering tech innovation, and Bloomberg kicked off the Made In NY to further New York’s tech hub pursuits.

Oh yeah, and giants like Google and Facebook have set up shop there, along with other sexy startups like Kickstarter, Etsy and Gilt Group to pump up New York’s tech creds.

I used to live down the road from what is now “Tech City” in East London. Back then, it was filled with hipsters drinking pints and exchanging organic cooking recipes. Now, it’s a thriving tech scene with over 1,300 tech companies and strong government support. The hub nabbed £50 million from the government last year to regenerate the area to create the ultimate European startup scene. 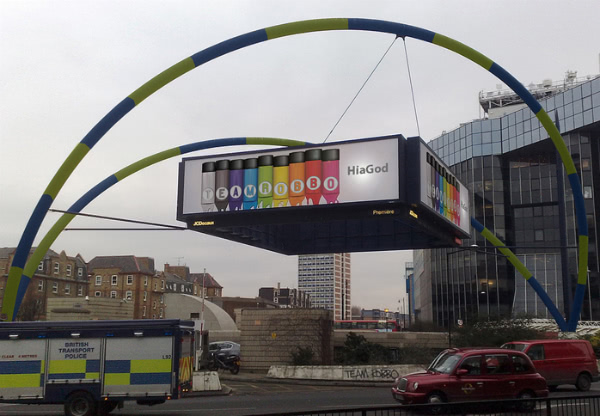 The hipsters I once shared a neighborhood with are now totally into the London tech scene, because, it’s like so hip.

Wow. Israel, your tech scene is so hot right now. For the past several years, Israel has seen its production of hardware turn soft to position itself as one of the strongest tech startup communities in the world. In terms of startups per capita, Israel is king. And, the handful of Israeli founders I’ve interviewed will tell you just how and how hot the scene is and how proud they are to be a part of it. 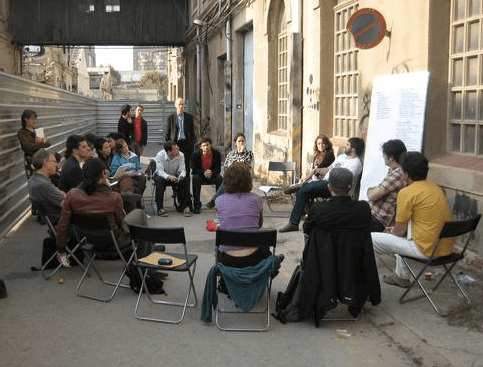 With hot navigation startups like Waze creating billion dollar bidding wars, Israel is a tech hub to keep your eye on.

My Argentine friends will hate me for this, but Chile’s startup scene deserves to make this list. And, it’s all thanks to the hottest startup accelerator around, Start-Up Chile. The government-backed program attracts early stage startups from around the world, throws them $40,000 of equity-free seed funding and gives them all the resources they need to generate innovation not only in Chile but the world. Super caliente.