Words Of Wisdom From The Mojiva Mobile Maestro

Every time I read a story about entrepreneurs in tech or otherwise, I always feel a little more inspired and a little more motivated in some way. Maybe to start my own business, or something else, regardless the teachings of successful entrepreneurs are always intriguing to me.

Krish Arvapally, the co-founder of Mojiva Inc., a very successful global mobile display company, is one of those entrepreneurs. He has an interesting story and some words of advice for other aspiring business owners. 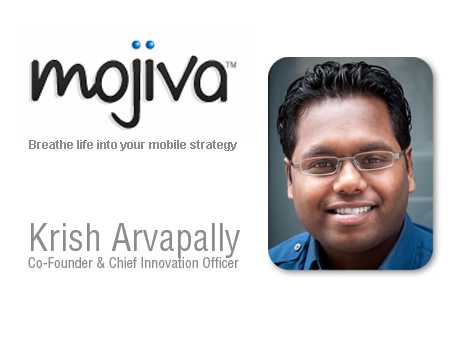 Krish says he’s always had the entrepreneurial DNA. After college he saw as his friends line up for corporate job interviews, while he sat back and thought “I’m not buying this structure thing.” He opted to stay true to his DNA, take a huge risk and start his own business.

He had run a small software development firm with his friends before that, so he wasn’t foreign to the business-owning world. From this experience he took the lessons learned from building a business from the ground up—life cycles of sales, marketing, customer service, product development and everything in between.

Despite the many, many downsides Krish faced with his first business— slow sales, long hours, second jobs to pay the bills— the key for him was keeping a “can do” attitude, and stopping at nothing to achieve his goals.

This attitude, along with his intrigue by digital advertising, led Krish to start his next venture, a company that would mark true success for the entrepreneur. 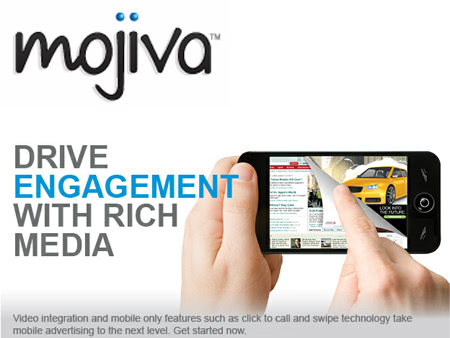 It was around the time of idea plotting that Krish met Dan Goikhman. Like Krish, Dan has entrepreneurial DNA. After college Dan didn’t let minimal capital and bad timing stop him from making automated parking lots. His project didn’t really take off, but he didn’t see it as a failure, instead he saw it as a huge business lesson learn and an opportunity to improve on his next venture.

When he met Krish about his pay-per-download ad network, it re-ignited Dan’s entrepreneurial blood and motivated him to quit his 9-5 at a Big 4 accounting firm, give up his comfortable salary, and join Krish on the path of mobile ad domination.

The Tech Entrepreneur That Turned the Idea Mobile

The pair hooked up with Miles Spencer, an angel investor focused on digital media, and a veteran tech entrepreneur. At first, Miles wasn’t sold on the idea, but he was sold on the passion and enthusiasm Dan and Krish portrayed for digital innovation. 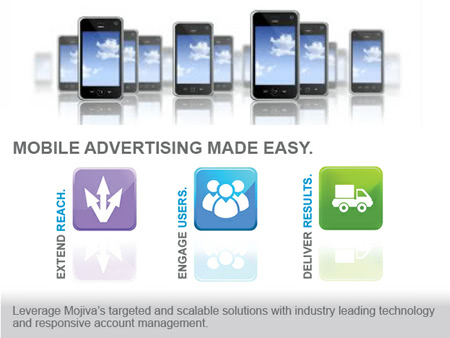 Miles suggested integrating the idea into mobile. This was at the end of 2007, when the iPhone was starting to make traction and the mobile ad spending was predicted to hit $1 billion by 2011, so the concept made perfect sense.

The team worked long and hard to get the business off the ground, and it paid off. With Krish’s tech skills, and Dan’s people skills, Mojiva Inc., parent company to the mobile ad network Mojiva (which includes the industry-leading ad serving technology platform Mocean Mobile) now reaches over a billion mobile devices monthly, all over the world.

Final words of wisdom from Krish (and just about every entrepreneur I’ve ever read about or met), despite timing, money or any other factor that will deter you, just dive in and do it. The worst that will happen is you stumble and fall, but you’ll learn from it and grow. You best case scenario is you take a chance, work hard, and become successful. Now, that’s the entrepreneurial spirit!