Now that we’re in the one month home stretch to the presidential election, it seems like politics have taken over. It’s impossible to avoid the TV ads, articles in every publication and (in my case at least) flood of emails asking me to “Take Action!” and donate money. 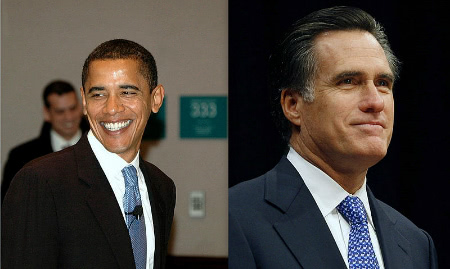 Now, I admit, I’m a little bit of a politics nerd, so to keep up the political spirit, I decided to do a little research to see if I could find a site that could keep me engaged with but not bowled over by the presidential campaign. What I found was Votifi and, I have to say, I’m hooked.

Let’s start with the layout. I’m a total sucker for sites with good layout and these guys did an awesome, awesome job. Across the top of the page you’ll find tabs for Issues, Polls, Articles, Discussions, and Blog. On each “Issues” page there’s a list of articles on the left, another list of “Members you should know” on the right, and a poll in the middle. The format is clear, repeated throughout the site, and pulls you in with quick polls front and center.

Going down the rabbit hole.

Here’s where Votifi got me really hooked. I answered the first one Abortion/Choice tab and the site popped up with another one immediately. Before I knew it, I was lost down the rabbit hole of political questions. By the time the site asked me to make a profile to store all of the answers I was giving, I was more than happy to give them my name and email address. 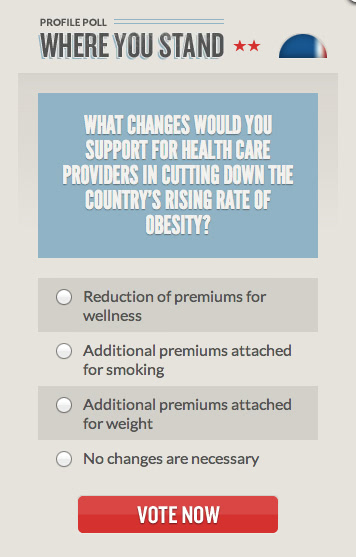 Truth moment, guys: everyone likes answering quick questions. There’s a reason every lifestyle magazine ever has quizzes in the back and why online dating sites like OkCupid put so much emphasis on the questions section. People like being asked their opinions on things; it makes them feel smart and important.

Pushing outside your comfort zone.

Speaking of feeling smart, the questions in these polls are just challenging enough that you have to have been paying at least a bit of attention to what’s going on in the election. A couple of them made me realize that I wasn’t as well informed as I should be and encouraged me to do a little outside research, which was super easy with the articles listed on the side of each issue. 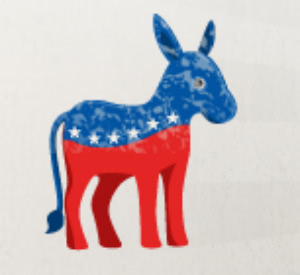 Votifi also makes a point of directing you toward articles and opinions that might clash with your viewpoints. This is another invaluable aspect of the site because we all pick and choose which information we absorb. The internet makes it incredibly easy to only hear the side of the story you like, but knowing your enemy is essential in any political battle. 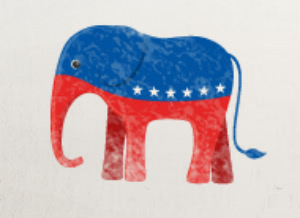 Plus, you sound way smarter when you’re arguing with someone if you know what they’re going to say ahead of time, which the site also lets you do in their “Discussion” section. I’ve realized recently that pretty much everyone I know has more or less the same political viewpoints as I do, so having a chance to engage in meaningful, informed, civil conversation is awesome.

Overall, I give Votifi an A+. It’s well designed and it engages people in the political process in a new, interesting way that builds on everything we know about what makes a good website. Even if you’re not so into politics or you’re feeling kind of “blah” about the election this year, check it out. If nothing else you’ll feel more justified wasting some time at work if that time is spent involving yourself in the political process.