Vidar Andersen On Why Gauss Is Superior To Glancee And Highlight

I recently had the pleasure of sitting down with my new friend, Vidar Andersen, & founding genius behind the “people magnet” app Gauss! We recently had the craziest happenstance way of connecting and believe it or not, we meet each other via Glancee, one of his competitors app at SXSW! He happened to be the closest SXSW event attendee staying near my home, so I thought I would connect. Little did I know, he was actually launching their direct competitor app Gauss. Gauss is a mobile app that let’s you discover and connect with interesting people around you. They describe it as a “People Magnet for your pocket.” I would not just say this and just blow smoke up your a$%, but after Vidar demoed Gauss to me, I was blown away at how it made Glancee look like an amature!

It does not come as a surprise, as Vidar has been making software suck less as a professional for over 17 years; for governments, national companies and global corporations. He is also the co-founder of the Plone content management system currently in use by e.g. the FBI, the CIA, the government of Brazil, Yale University and many more. 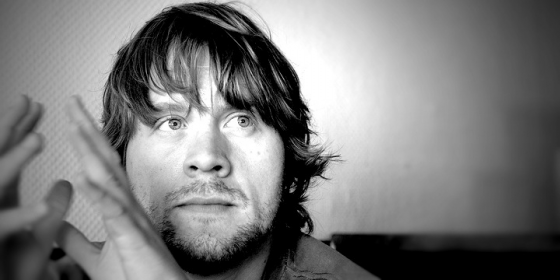 So go ahead and sit down at listen to the man responsible for creating the bootstrapped team at Gauss!

Check out the full interview transcript.