What would you pay to know if your video will go viral or not? Would you trust the results? Are there elements you can mix that will automatically boost your odds at earning millions of views? Is there a map to finding this holy grail of videos, or will producing a runaway hit always remain a matter of faith and mystery? 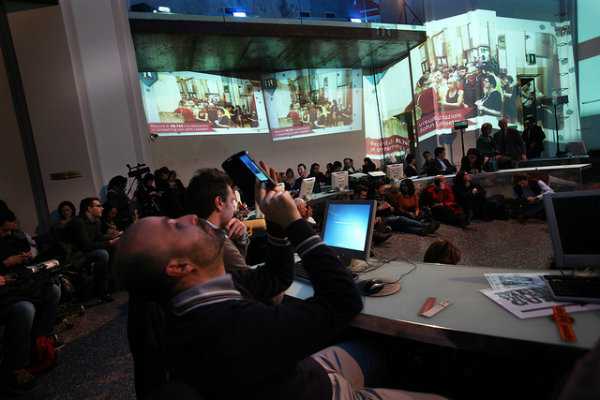 When it comes to viral videos, we have a lot of questions. Unruly Media believes it has the answers. This video technology company now has a laboratory in New York where it tests videos for viral potential. It does so with its own algorithm, known as the Unruly ShareRank.

Analysis of over 300 billion video views helped Unruly tweak their evaluation system for clients, which includes huge brands like Microsoft, Warner Brothers, and Adidas. Unruly estimates not only the number of views and searches, but also the intention to buy of viewers – giving advertisers and brand builders a better read into how social media sharing might translate into dollars. 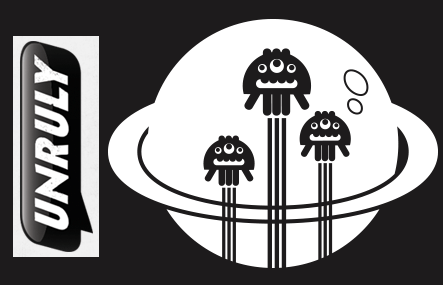 Mumbo-jumbo or the real deal? This practice of science sounds a lot like weather – far more reliable than holding a wet finger up to test the air, but not completely reliable. Still, when the weathermen say a 95% of rain, it’s a good idea to take an umbrella venturing outside the house.

An article in SocialTimes covers Unruly’s analysis of the hit “The Pony #DancePonyDance” video by Three. The data does reveal interesting habits as to how people share according to moods elicited by videos, not to mention viewers reception to branded videos in general. In this wacky game, maybe it’s a good bet to behave a little unruly. To borrow the words that follow the dancing pony: