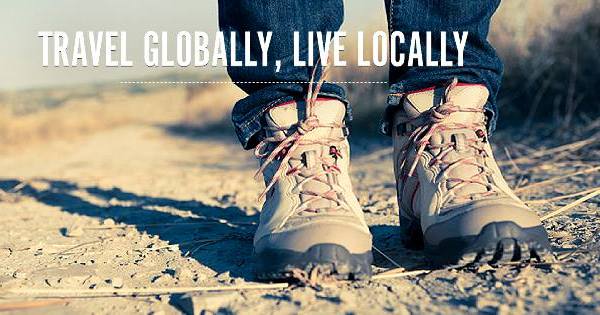 The vast majority of startups are founded by people who think outside the box. This alternative way of seeing the World and approaching problem solving is not just for the people behind startups however. A growing number of consumers are beginning to connect with services and products that are delivered in less mainstream ways.

One of the best examples of this can been seen in the new ways people are approaching traveling. From ecotourism to voluntourism and WWOOFing, consumers are opting for something more authentic and rewarding than of paying boatloads of cash to vacation on some cruise ship. 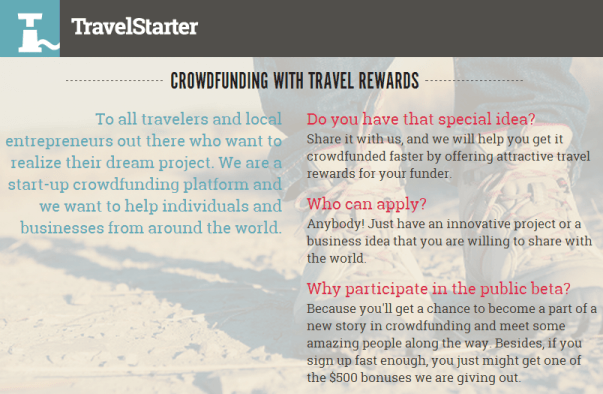 Takes One To Know One

TravelStarter co-founders Anushka, Blaz, and Mic understand this process from both angles. As avid travelers themselves, they realized that the key to authentic meaningful travel was making connections with locals. Having ten years of work experience in the travel industry led them to realize that there were two untapped client bases that had potential to help each other out if given the right platform. TravelStarter was born out of this epiphany and sets out to bring travelers and local entrepreneurs together in a way that benefits everyone involved. 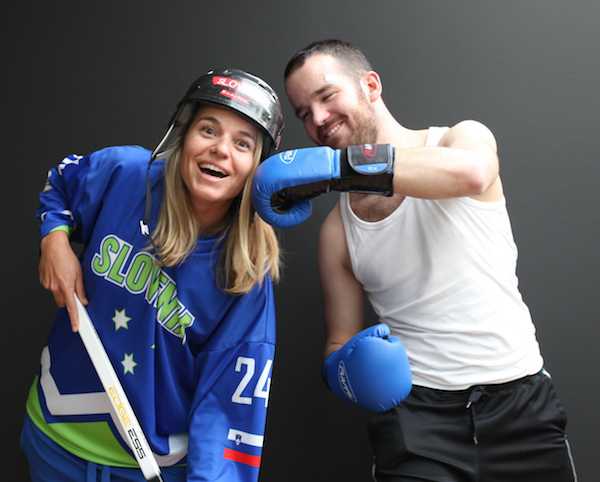 Anushka and Blaz, Co-founders of TravelStarter

TravelStarter is a new platform that builds off of the idea that crowdfunding has opened up new possibilities for people looking to fund things like business ventures and travel experiences. The site serves as an incubator for the ideas people have for both, and offers a platform for other users to donate money to a project in exchange for travel perks.

Ultimately, by bringing travel, entrepreneurship, and sustainable tourism together under a single crowdsourcing platform the TravelStarter team is offering a win-win situation to a bunch of out-of-the-box thinkers and travelers. 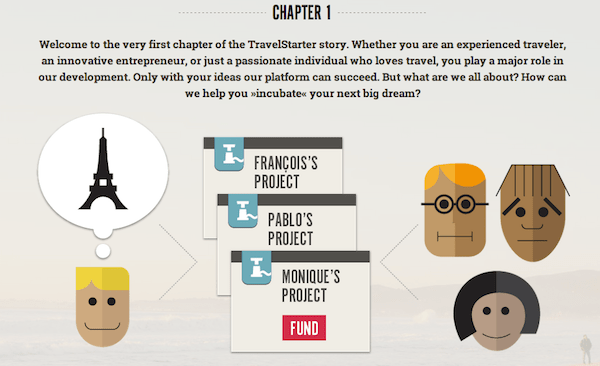 What does this translate into on the ground?

Let’s say a user wants to go to Istanbul. Instead of buying a vacation package and staying in some sterile hotel room, they can check out TravelStarter.com and look at the various projects that are underway in Turkey. They can donate money to a new bed and breakfast in exchange for a place to crash, or to a new bicycle company trying revamp their fleet in exchange for free pedicab rides. 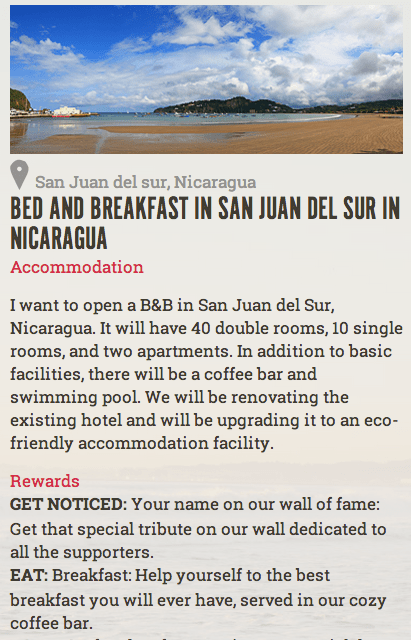 TravelStarter is currently in beta, and they already have some pretty enticing projects posted. The idea alone provides incentive to both travelers and more socially minded entrepreneurs, but the founders decided to sweeten the pot a bit for folks posting projects. TravelStarter is offering an additional $500 credit to each of the first 20 projects to get fully funded on their site, and $100 each to the following 100 projects to get fully funded. (The project must be approved by TravelStarter, and the funding goal must exceed the $1000 limit.)

The site is growing fast and they’ve been updating the public via their Facebook and Twitter pages on developments as they happen. As a regular reader of KillerStartups, you already know the benefits of thinking outside the box. TravelStarter clearly “gets it” too and the result is a platform that offers people a viable chance to merge traveling globally with living locally. Check them out now at TravelStarter.com.