The Tipsy Startup: We Sit Down At The Bar With Caskers

KillerStartups > Startup Spotlight > The Tipsy Startup: We Sit Down At The Bar With Caskers

Two friends from law school Steven Abt and Moiz Ali always dreamed of owning their own startup. Their love of craft spirits and the explosion of the maker movement inspired them to create a logistics company to connect consumers and artisan craftsmen. Though they were temporarily distracted by being lawyers, (the kind of distraction everybody’s mother wishes they had), eventually they made the leap and created Caskers.com. I sat down with the boys and talked turkey about booze, startups, that first push out the door, and the transition between one type of bar to another.

Let’s start off by talking about you two, you met at Harvard Law correct? And then you both ended up in New York?

Steven- That’s right. Then we both ended up at different law firms in New York City. I was at Wachtell, Lipton, Rosen & Katz and Moiz was at Simpson Thacher & Bartlett LLP 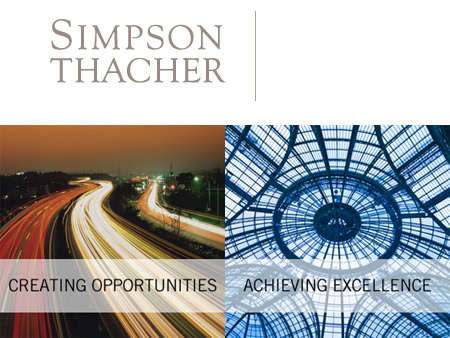 But then you guys got the startup bug?

Moiz-Steve and I were always pretty interested in startups! Even in law school we were talking about startups. Even when we were working out in our field we were into the idea! Never let it go. In late 2010 we came up with the idea for Caskers then in 2012 we stared working on the startup full time. Though we were working in law during that two year interim, any free time we had was spent making contacts with distillers and doing the groundwork

When did you two start getting interested in the the craft spirits field? I had no idea that it was exploding.

Moiz- There were 2 things. One was the craft beer movement had taken off a few years before and we began to see that the same thing was happening to spirits. People were shying away from the mainstream liquors.

Steven- We both also had an interest in spirits. We really enjoyed trying different spirits when we were traveling. Chicago comes to mind. We tried some local liquors there we really enjoyed and then just couldn’t find in New York. Caskers arose as a solution to that problem

It seems like there was essentially a logistical void that you two stepped in to fill. Caskers is essentially vetting the liquor in advance for the consumer. It’s a very different model from sites like Etsy that are a kind of crazy free-for-all of amazing items but also crap like a rusty nail tied with a vintage ribbon… Am I wrong in thinking that a lot of your job is striking a balance between quality and variety?

Steven-Yeah, that’s 100% correct. A lot of our job is finding great spirits, but we also want to have a diverse offering. Both in terms of the types of liquor but also in terms of regional distinctions. We don’t want 5 vodkas at once but we also don’t want a gin, a whisky, and a rum all from the New York area.

Moiz- Generally we approach distillery. That’s great because we already like their product and what they are doing. We get pretty quick response from them because it’s another outlet for them to find customers. For consumers it’s a vetted process, we’re never obligated to put something up. Anything we put up we like, we drink ourselves, and we stand by. 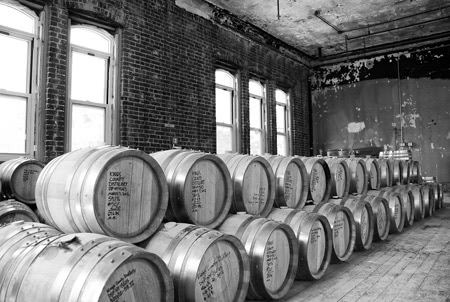 What was the driving force behind the choice to do invite only? Is this just to start?

Steven- We want to control the amount of people on our site. We’re not that big. We don’t want to have 30 bottles of something and have it sell out in 10 minutes. We’re getting bigger now, obviously, but invite only is an attempt to control the number of users we have and to assure the amount of product that matches that.

As the site expands are you going to limit how many spirits you feature at one time?

Moiz– There has to be a limit, we don’t just find any craft spirit and put it on our site. We’re not just choosing these spirits ourselves either. We get info from master distillers and artisans and use that to make selections and make them available to consumers. We don’t want to be the amazon.com of spirits, we want to curate a market.

So let’s talk booze! What are your personal inclinations? Bourbon men? Gin? Give me a short list. What are some of your fave boozes on the site now?

Steven- I love rye. Definitely a whisky drinker. I love the blue corn whisky, it was the first thing we sold out of and there are alot of people clambering for that again. I’m one of them! 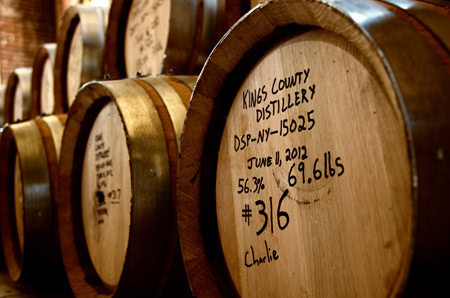 Steven– Kings County Distillery is awesome. They run it out of the old Brooklyn Navy Yard, everything they do is by hand. When we visited there was a hairdryer on an end table. Just this old Revlon hair dryer. When we asked what it was for they told us how they use it to hand seal every single bottle. You’re not going to get that dedication with the big companies. It’s that kind of dedication we want to bring to the people who use Caskers.

“If I had known then what I know now”….You’ve heard the phrase. Speaking directly to other startups and entrepreneurs what would you have done differently? Any advice out there?

Steven- I think we would have gone sooner. We were sitting on the domain for over a year before we started to focus on it. It‘s scary to make that leap but if you’re not moving foward you’re dead in the water. My brother gave me this advice where he said, “Quit your job and start doing what you enjoy.” It didnt makes sense at the time but now I realize what he was saying is that, no matter what, doing what you want takes work. You might as well just get to it and take the chance.

Moiz- Do a lot of networking! I can’t overemphasize the value of your network.

The boys at Caskers want to share the love with all of you! So for a limited time you can bypass the wait for an invitation with the code KILLERSTARTUPS. Go check out all the great deals and amazing craft spirits. You deserve a drink!