Soccer! Football! Fútbol! Whatever You Call It, Tathkarti’s Got It

KillerStartups > Startup Spotlight > Soccer! Football! Fútbol! Whatever You Call It, Tathkarti’s Got It

Soccer. Football. Fútbol. Whatever you call it, there’s no doubt that people around the world love watching people kick around that little black and white ball. While some of our North American readers may not quite get what all the hype is about, you’re going to have to trust me on this one: Soccer is king in the rest of the world.

(And apologies to you North American soccer fans. I know you’re out there; I think I’m even related to a few of you.) 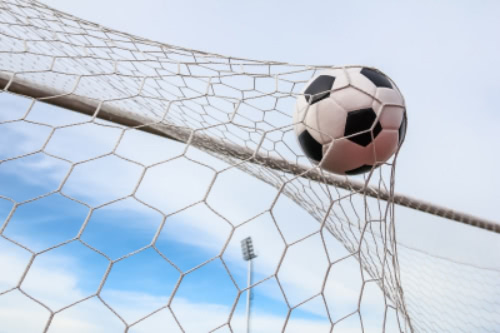 While most people are happy to watch their favorite teams duke it out on TVs in bars and living rooms around the world, nothing can compare to the thrill of a live match. Ask any fan to describe how it feels to be in a stadium packed full with screaming supporters of rival teams and you’ll see their eyes light up right before they launch into an hour-long play-by-play of the last live game they attended.

If they (or you) want to go check out another game, I’ve got just the site. If you’re looking for a fast and easy way to search and compare tickets, check football live scores, or get a little extra info on your favorite team, you may want to head on over to Tathkarti, a new site catering to the goal crazy fans everywhere.

Teams from around the world

Tathkarti offers tickets for upcoming games as well as scores and play-by-plays of completed games from the following leagues:

The landing page took me a minute to figure out, but that may just be because I’m not the sportiest of individuals. What you get there is a rundown of games that have already been played and games that are coming up. There’s a team on either side and their scores show up in the middle, so you know immediately how your favorite team is fairing.

If you click on a team name, there’s a whole wealth of information waiting for you. Under “Summary” you’ll find contact info, under “Matches” you’ve got all of their matches and an option to buy tickets. If you click on “Squad” you’ll find the stats for every player on the team and “Stadium” bring you to a photo and rundown of who plays there, where they’re located, they’re contact info, and some fun facts. 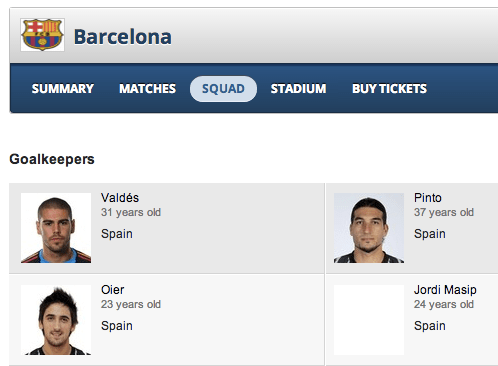 If you’re just looking to buy tickets, click on the “Buy Tickets” tab and it will bring you to a list of upcoming matches and ticket availability for that team. You can search and compare tickets directly on the site. The currency is listed in Euro, so you may have to do some money conversion based on where you are, but that’s what Google is for, right?

Basically, Tathkarti is a succinct, information-packed site for all of you soccer fans out there. Whether you need a quick football hit during your day or you’re searching for a good deal on tickets to the next match, head on over and check it out!