A guy had an idea and now he’s making that idea work. So who is this guy? Well, he’s a smart, young fellow, Jason Buck, CTO and Vice-President of Tanzio.com.

What’s the idea behind Tanzio?

Well, it’s pretty simple really. If you want something done, want some particular service, you just post your requirements – on Tanzio. Then what happens? You’ll get quotes from businesses interested in providing you with what you want, usually several quotes which will give you the chance to compare options. 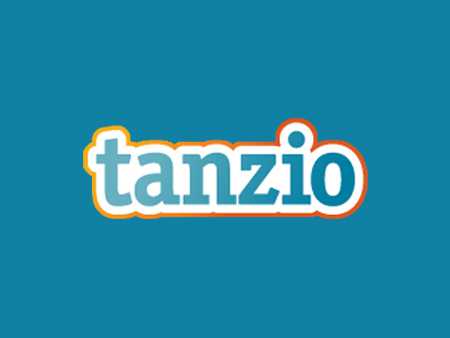 So how does my ad reach the service provider?

Tanzio.com will send your ad to service providers immediately after it’s posted, and it goes not only to one provider but to all of the providers on Tanzio’s list. And who goes on tanzio’s list? Every local business is listed – free of charge.

How much do I pay for an ad?

So how does Tanzio make its money?

From advertising of course. When these local firms see how much business Tanzio can bring them they will want to advertise on the site. And those who advertise most get first chance of any request posted – but only for one hour. If in one hour they don’t respond, the requirement goes to the second top advertiser, and so on down the line until all listed firms get the opportunity to quote.

Sounds like Jason has found a niche market. But good ideas usually occur to several people at the same time – does he have any competitors? Yes, sites like ServiceMagic, Zaarly, Thumbtack and TaskRabbit are offering the same kind of services.

But, according to Jason, there are some big differences between Tanzio and the other guys. For example, on some sites listed firms have to pay for being listed. This automatically restricts the number of businesses who want to take part, and when there are a limited number on the list, the customer doesn’t get a very good response. Other sites make their money by taking a cut of every transaction which customers don’t like as it just adds to the cost. 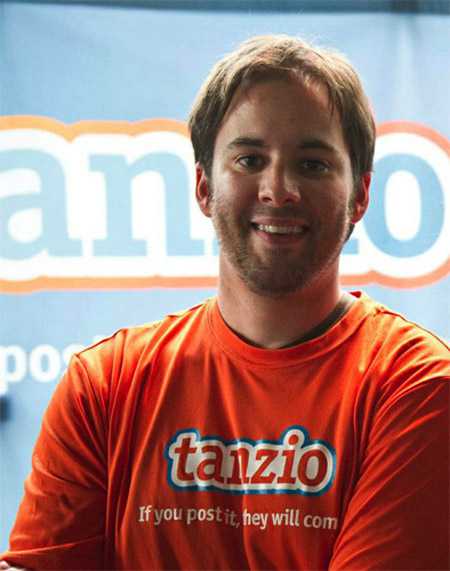 Tanzio is a completely free service, says Jason, for customer and service provider alike. Advertising is not obligatory – the decision is up to the listed business. So that’s where we win. Whatever you want, a plumbing job, the cutting down of some trees, or minor or major alterations to your house, just post it on tanzio.com and you’ll be surprised at the speed and breadth of the response.

Roderick writes short stories, novels, poetry, musical plays, and songs. If you are interested in politics, recent events and want to relax with an amusing and entertaining book, then take a look at his satirical and humorous tale "The Adventures of George."