Enough Java Already. The Bros Have Code Too: Swagger Magazine

“Sir, step away from your startup and keep your mobile device where I can see it.”

While 24/7 devotion to the company might not be a crime, entrepreneurs run the risk of letting other aspects of their lives go by the wayside in favor of business, like – diet, fitness, relationships, habitat, or enjoying hard-won success. Here to help young men in particular stay human, and maybe even sharp-dressed along the way, is Swagger Magazine. 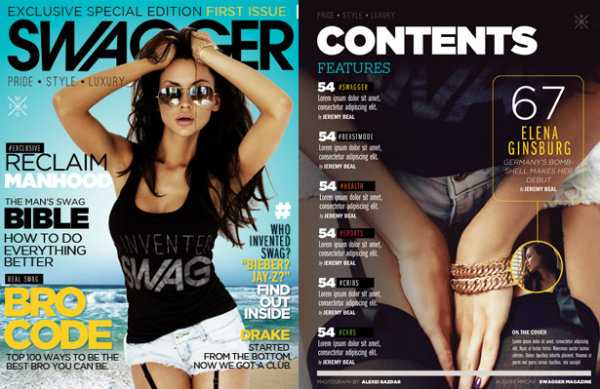 Not What You Have, But How You Have It

The magazine is run by its own busy entrepreneur, Founder and Director Drew Williams. While most of us were focused on grillin’ and chillin’ this past 4th of July, Williams was on Reddit taking questions. He had this to say about Swagger Magazine – “I’m not targeting rich suits really. It’s sort of a build up to becoming a gentleman. Getting a career, learning from people who have made it, and applying those skills to yourself. Swag in my magazine… It’s more of a state of mind to achieve what you want.” Read the full thread here. 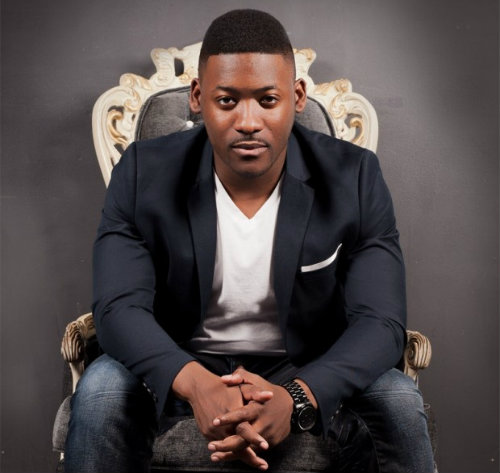 Williams identified a gap in the male market for the young professional neither a teenager nor a fully established individual. The magazine caters to the interests and issues of young men eager to carve out their place in the modern world. Not just a lifestyle brand, Swagger Magazine hopes to rally 19-35 year olds to pursue all things it sees as beautiful.

In fashion with the entrepreneurial urge to buck trends, Williams is trying to take his online magazine into the world of print. He’s launched a KickStarter campaign to raise funds for the first issue, hoping to receive $25,000 in support before 3 August 2013. If successful, Swagger Magazine would appear biannually in print to compliment a digital quarterly.

Williams served previously as the Digital Media Director with Performance Auto & Sound Magazine. At the moment, he’s the creative marketing director for a customer experience management company. He’s been involved in the design of numerous online applications and websites, but his dream has been to run his own magazine.

The Swagger in Your Step

Visit the Kickstarter campaign here for full details of what can be expected in the first print issue as well a more in-depth explanation of the philosophy guiding Swagger Magazine. Keep up with daily posts on Facebook, Twitter,  and Pinterest.