One of the biggest startup-related lessons I’ve learned over the past year is that user feedback is essential to creating a successful startup. Too many entrepreneurs fall in love with their idea and end up spending thousands of hours developing a product that, in the end, doesn’t actually fit their customers’ needs.

While user feedback can be obtained in a myriad of ways, one under-utilized option is telephone surveys. If the thought of figuring out how to do a telephone survey makes you feel like your brain is going to explode, don’t fret. I’ve got something for you. 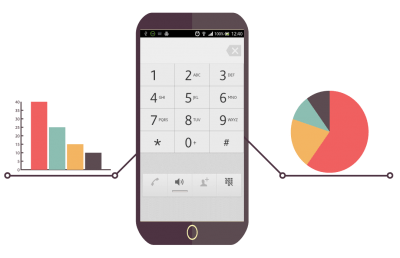 It’s called Survey42 and it has you covered.

Survey42 is an easy to use online telephone survey builder that is supported in more than 20 languages, so you can use it even if your market is not English-language speaking. 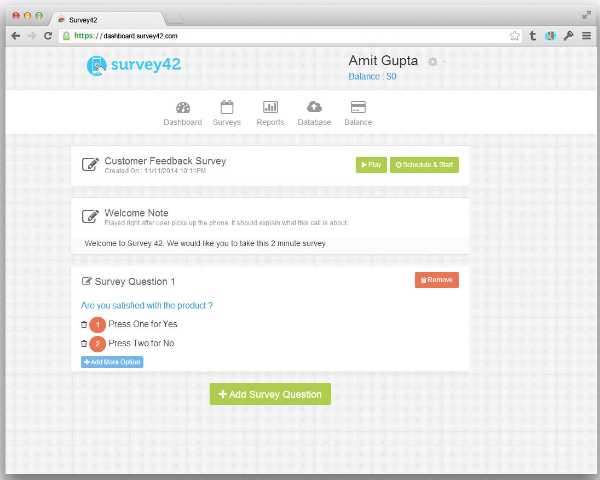 While traditional telephone surveys take a lot of knowledge, time, and a not insignificant amount of cash to get going, Survey42 requires no technical know-how and is currently running in beta, so you can bet you can afford it.

Super simple. All you, startup founder, have to do is create the questions in Survey42’s survey editor, upload your phone number, and the survey is good to go! You don’t even need to record the questions, as Survey42’s text to voice service takes care of that for you.

You’ll start seeing responses coming in before you know it. 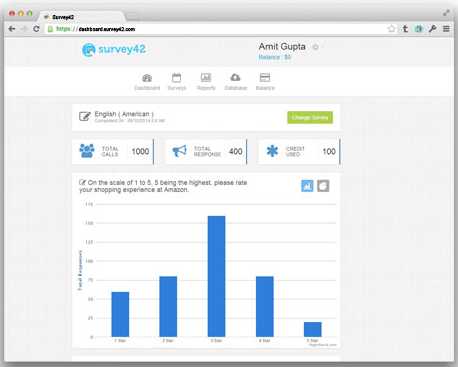 Save time, money, and effort.

Even bootstrapping founders know just how important user feedback is, so if you don’t have the time or money to create the kind of quality surveys you know your company needs, tap into this great resource at Survey42.com. The more user feedback you have, the better informed your company will be to make the decisions you need to make in order to move forward.