SocialStock Wants To Commodify Your Social Worth

KillerStartups > Startup Spotlight > SocialStock Wants To Commodify Your Social Worth

For the fourteenth season of the animated series South Park, Trey Parker and Matt Stone played with the idea of ‘friend stock’ in an episode titled, “You Have 0 Friends.” In it, Kyle befriends an especially unpopular boy on Facebook out of pity. This act eventually leads to Kyle’s Facebook account being labeled ‘bad friend stock’ by Cartman, on his show Mad Friends, itself a parody of Jim Cramer’s zany financial advice show, Mad Money.

Subbu Rama, a former product designer at Intel, has just launched an alpha version of SocialStock, a web application (also available as a native iOS app) that brings Parker and Stone’s hypothetical universe to life by making ‘friend stock’ a real commodity. Finalist of the most recent TechCrunch Disrupt event, it is similar in some ways to Klout, but SocialStock goes beyond just scoring an individual’s social influence; it allows for shares in both people and brands to be bought and sold on an open market. 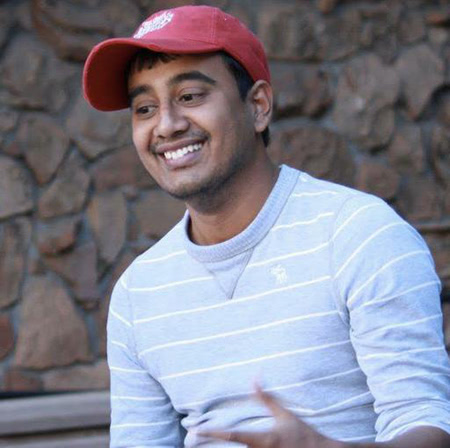 SocialStock is still in the bootstrapping phase, operating on less than $100,000, most of which has been provided by close friends. It currently integrates with Twitter, Facebook, and FourSquare. One of the cooler features is that users can earn shares automatically as they go about their normal day-to-day tweeting, posting, and checking-in. For example, fire a tweet off at that trendy local coffee shop you love so much, and earn yourself 10 shares for the trouble. Acquire enough shares in a participating brand and you will have the opportunity to exchange shares for perks, such as a free cup of coffee.

The Hidden Benefits of a Social Stock Market

One of the more intriguing hidden features of SocialStock is that it makes your social worth portable. Because so many of our social interactions are based on a geographic location, it can be a real bummer when you find yourself relinquishing the perks of a FourSquare mayorship due to relocation. With SocialStock, you can sell shares for the establishments that are no longer local to you, and invest in those that are.

Brands are also rewarded for participating in the market. For example, brands can invest in their most loyal customers, incentivizing their continued loyalty. As the product evolves, it is likely that SocialStock will eventually provide brands with a number of unique new metrics as well. 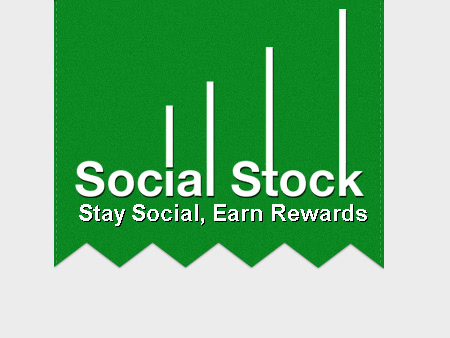 Besides Klout, another similar service was launched in September 2009 called Empire Avenue. With almost 3 years head start and over $1.2 million in funding, it poses the greatest threat to SocialStock’s success. It, like SocialStock, also markets itself as a platform, complete with a robust API. When asked what the difference is between his product and Empire Avenue, Rama offered the following distinction:

“Empire Avenue focuses primarily on buying and selling. Klout focuses primarily on social influence. The real power is when you combine the two and thats what social stock is doing. On Social Stock, you connect with facebook and link your other identities like twitter and foursquare and the best part is that you start earning shares automatically at the places you interact with (without you having to start buying).” 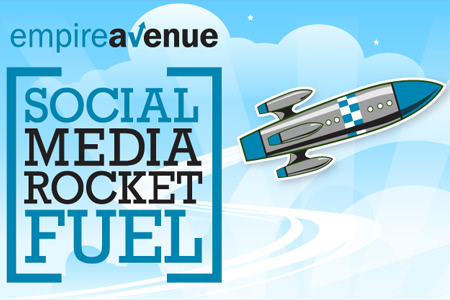 Distinguishing SocialStock from its competition will definitely require something more concrete than this, but there is no doubting Rama’s enthusiasm for his product. This much is true: as a concept, the social stock market will continue to evolve, but which platform will remain the leader when the dust settles remains uncertain.

With an educational background in philosophy and nearly 10 years as a professional web developer, Chris wields a unique perspective on all things tech. A geek long before it was fashionable, he spent his childhood tinkering with a Commodore 64 and writing networking tools for the Palm Pilot. When he's not writing or coding, there's a good chance you'll hear him buzzing around the skies of Burlington, Vermont in a Cessna.