Steve McGarry, Sebastian Fung, and Michael Bernstein met at Startup Institute in Boston, joined forces, and created a website a matchmaking site for jobseekers and employers called Dapper Jobs. They were accepted into an accelerator, started seeing impressive growth and were named one of Boston Business Journal’s top 10 startups and yet, today, they’ve switched their focus.

Why have they stepped away, you ask? It’s a story commonly found in startups: they realized there was something else they were doing already that they were much better at: social media. At Dapper Jobs, one of the reasons for their early success was an internal tool they developed in order to up engagement on Twitter. As more and more of their entrepreneur friends started asking them how they did it, they realized they were on to something and decided to push it out as a self-standing product called Slingbot.

When I spoke to them around week three after their launch, they already had 500 users and were seeing revenue. We talked about how essential the “mom test” is for a tech product, some fundraising tips, and their experience living in an office.

Keep reading for some great advice and awesome stories.

You’re in your third week, which means you’re still very new and probably still getting an idea of what your users want. Do you think you’re already at the stage where the app can be used by non tech-minded people or are you still moving in that direction?

Steve: One of the tests that we ran is we actually gave the tool to my mom to see if she could understand it. At first she didn’t and we realized that the tech lingo we use back and forth is a whole different language from what she’s used to.

It took a few iterations but once my mom understood it we crossed that point where we could actually push it out to the public.

Sebastian: That was about two weeks ago and since then we’ve re-worded it for more human-speak. We were still using too much lingo. 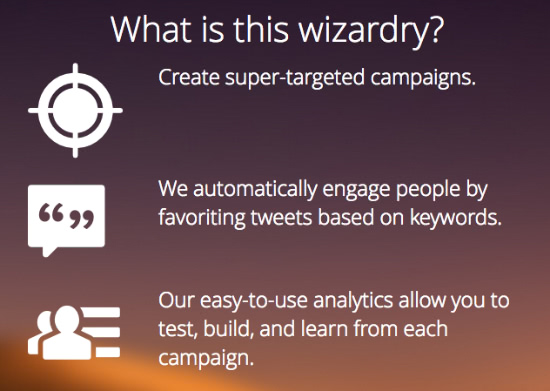 I think the mom test is always a good one, especially for a product like yours. Shifting gears a little bit, you mentioned that you’re in the middle of a funding round?

You’re only a few weeks in and you’re already in the thick of raising?

Steve: Yeah, given that we’re already started to see revenue we think that raising a seed round is what we’d need to scale it.

Sebastian: And we’re on Twitter right now but two other markets we’re really looking to get onto as well are Pinterest and Instagram, which are two places businesses are really using to engage. We think that if we can raise this round we can expand in that direction as well.

You guys have played in this space before.

Sebastian: Yeah, before we did Dapper Jobs, Steve was actually an entrepreneur. He was on the Steve Harvey show for an invention and was actually featured as a top five inventor in 2012.

What did you invent?

Steve: I invented a bed frame riser that was cushioned so you didn’t stub your toes but you still had extra storage space under your bed. I invented it when I was in college and right when I got out, Steve Harvey called me and said, “Hey, I have the top five inventors and you’re one of them.”

He flew me out to Chicago and put me on television.

So is this a patented product?

Steve: Oh, yeah. That was when I first got a big grasp on Twitter and social media. I was helping other inventors promote themselves on Twitter. It was a lot harder to tell people that they needed to engage with other users on Twitter than I thought it would be, at that time.

Now it’s much easier because there’s, what, 800 million user on Twitter? It’s pretty much been proven out.

Did you guys have another startup before Dapper Jobs or was that your first one?

Dapper Jobs is the first startup we’ve done together.

Do you have any tips for fundraising?

Steve: Under-promise, over-perform. For instance, if you’re talking to an angel investor or a VC, even, give them a goal three weeks out and when you update them that three weeks later, make it so that goal was so obtainable that you’ve surpassed it. Blow it out of the water.

Making conservative goals and then going over them makes investors really attracted to pretty much anything.

Sebastian: I think what they want to see most is not flat growth but the hockey stick. 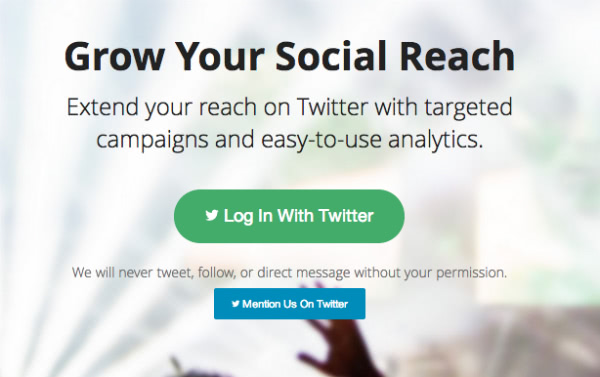 Anything else you want to add?

Sebastian: We’re actually driving out to San Francisco on February 20, from Boston.

That’s quite the hike! Why are you guys doing that?

Sebastian: Well, we thought it would be a really good journey, plus Steve actually has a blog right now where he’s tracking the first 30 since we started living in the office. We’re also going to be tracking the trip over.

Okay, wait, you’re living in your office? Tell me about that.

(Laughing) Sebastian: We’ve been living in our office since January 1st!

Steve: Our lease ended December 31st so we moved everything out of our apartment and into the office before we all went home for Christmas. When we got back we just started sleeping here and I started a video blog talking about starting Slingbot and the story behind it. It’s gotten quite a bit of traction so far, which has been helping us with inbound links to Slingbot.

Sebastian: Even David Cohen emailed you about your experience.

Does your landlord know you’re living in your office?

Steve: Oh yeah. It’s an accelerator. It’s a big, wide-open coworking space. People lived in here for like, three months at a time during the program but now that the program is over we’re just kind of like the trolls.

Sebastian: They basically said as long as when they get here in the morning we’re not still passed out on the floor, it’s fine. 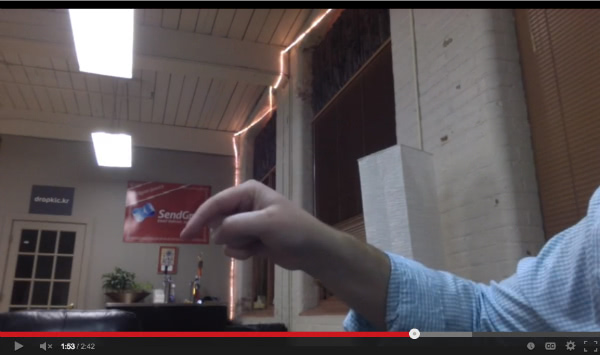 So you’re there ‘til the end of February and then out to California. Are you going to stop along the way or do the straight shot?

Sebastian: I think we should stop for a few sightseeing things but it’ll be a pretty straight shot.

And are you guys coming here to fundraise or to live or…?

Do you have a place to live? Are you going to be living out of your car?

Sebastian: We’re actually planning on living out of the car and another office. We have another hack that we’ve figured out to live out an office in San Fran.

Steve: Yeah, it’s arranged. We got office space for a year out there and we’re going to live there.