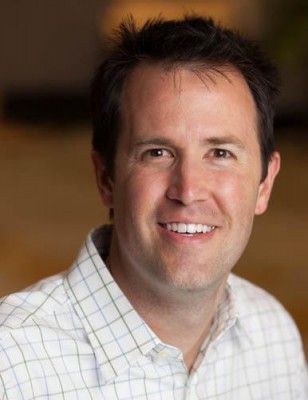 First off, I do not say this lightly, but Kurt Uhlir is a friend and just a great person due to his genuineness, humility, and servitude.

Now throw in brilliant visionary, and you have one tough business savant to tango with!

Kurt started his first company when he was 14 and has helped drive more than $8 billion in value creation and exits in Social, Location, and Mobile.

He has 15+ years experience launching new businesses and effectively leading teams across six continents. During his tenure leading competitive strategy and business affairs at Navteq, they grew annual revenue from $80 million to more than $1.4 billion, including an $880 million IPO and later $8.1 billion sale to Nokia.

Later, Kurt joined Vitrue in Atlanta, recently sold to Oracle, where he led strategy, corporate development and strategic partnerships. Toss in a number of outside and internal startups/skunkworks, founding So.Tech Leaders, some fun outside hobbies and a strong bent for serving to understand him a little more. 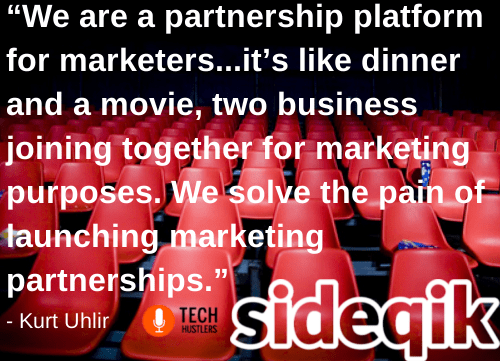 Now, Kurt is CEO and co-founder at Sideqik, the partnership platform for marketers, and serves as a mentor with Georgia Tech’s Flashpoint startup accelerator and David Cummings’ Atlanta Ventures Accelerator (AVA).

He is a regular speaker on emerging technologies (e.g. social media, location-based services/gaming, and new technology), lead inventor 12 U.S. and international patents (including foundational patents covering check-in services, such as Foursquare and Facebook Places, and location based advertising). He’s also frequently invited to speak at private events and conferences on relationships, servant leadership and faith… always reflecting His light. 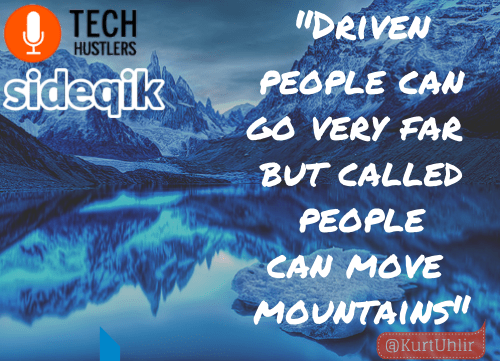 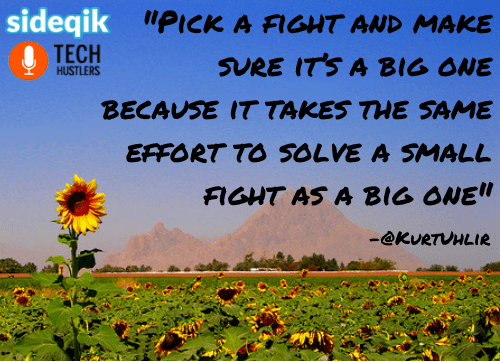 You have to see why Forbes just mentioned Kurt’s former company Vitrue and current company Sideqik, last week as examples of the “Ultimate Growth Hack“!