Russia Hopes To Attract Foreign Capital Investment With Its Startups

On May 28th and 29th of this year the city of Moscow hosted two different startup conferences over the same weekend and in the same building, an old chocolate factory. With the 42 Conference & Startup Exhibition and The Digital Life Design startup culture and investment in Russian innovation were the primary focus of both. The 42 Conference was markedly less corporate in nature, but both managed to garner attention from both the Russian and international startup community. 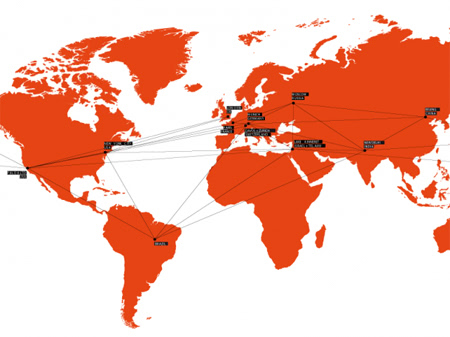 The Rise of Russia

The 42 Conference was specifically aimed at the tech sector so it allowed tech startups to present their projects to prominent players in the industry, allowing the international audience to see the breadth of world-class Russian talent. While the stated purpose was to introduce innovators in varying tech fields to new partners, its main goal was to introduce Russian startups to the international venture capital market.

The second conference was the DLD Moscow, which also offered as its objectives very similar ideas, though it held a more traditionally corporate format and atmosphere. 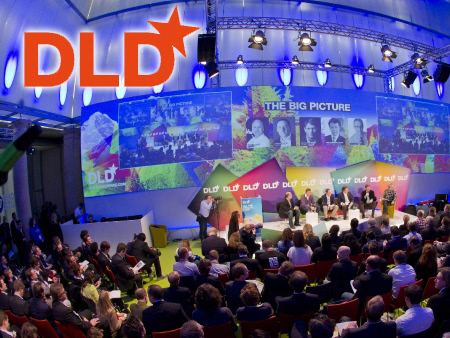 For many, Russia doesn’t seem to present an enticing environment ideal for a startup but over the last five to six years, it has evolved significantly with improvements in infrastructure and with the addition of important intellectual property laws.

“There are a number of freshly emerging companies and exciting projects here, with people truly excited about what they are doing,” said Anton Abashkin, Senior Manager at the PvC Center for Technology and Innovation, in an exchange with East-West Digital News. “That’s a good reason to expect new business on the scene soon.”

Afterall, Russia does have history on innovation when it comes to technology and mathematics.

Innovation And Not Repetition

Although things began moving in the Russian startup community five years ago, the most successful at the time were clones of popular companies like Facebook.

Nowadays however, there are several startups that are making strides in innovation. While concentrating on the Russian markets, many of them hope to reach the global market with their projects. 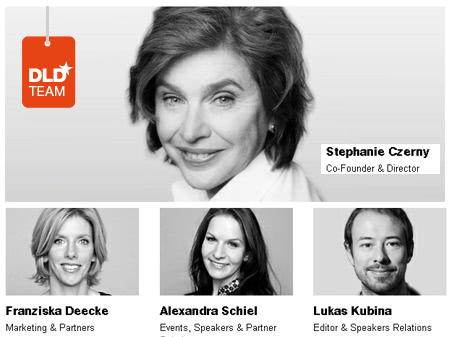 Want to book a travel holiday package online? Travelata allows Russian consumers to do just that. Although it’s the type of site that is common in the Asian, European, and American markets, Russians as a whole haven’t in the past been able to trust a website enough to hand over large amounts of money.

Travelata actually began as a traditional travel agency but with the help of investment it was able to link its connections with package operators to an online format.

Apartator is another startup that has been doing well as an online booking engine. The site allows users to book accommodations in Russia that are not hotels. The service already includes thousands of available apartments within Russia. Its founder, Anton Malkov, is moving to London in order that his site and its services eventually  reach the global market and not just one that is Russian focused.

Those are just two examples of Russian startups that have their sights set on bigger things. Considering the limitations of creating a startup in Russia, there are many highly motivated innovators who are working hard to take things to the next level and this is exactly what they hope to attract foreign capital investment with.