Launching A Crowdfunding Campaign? Prefundia Will Help You Make It

KillerStartups > Startup Spotlight > Launching A Crowdfunding Campaign? Prefundia Will Help You Make It 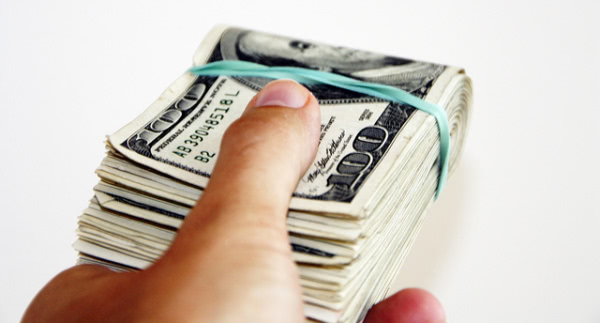 Crowdfunding has revolutionized the way we seek money for projects and Kickstarter deserves a huge portion of the credit for that. However, the not as pretty numbers behind the crowdfunding giant outline just how difficult it can be to actually secure crowdfunding: Mashable reports that Kickstarter campaigns have a 43% success rate and that donors pledged $122 million to 76,000 campaigns in 2013 that was never paid because the projects didn’t meet their funding goals.

If those numbers look daunting and you want to test the waters a bit before diving in head first, Prefundia may be the platform for you.

The single most important factor that determines whether or not a crowdfunding campaign will succeed is the community built up around it. If you haven’t yet built up your Facebook, Twitter, etc., following, then you just don’t have the critical mass to see you through to making your funding goals.

Most founders tackle this process, but they tackle backwards. Rather than building their community and then launching a campaign, they launch the campaign and then try to rally a community around it. The result is often not too pretty. Prefundia knows that and provides potential crowdfunders with a platform on which they can build their following before launching on one of the big crowdfunding sites.

If we use startup talk, those followers are your “user zero,” your biggest fans. They’re the folks who are not only going to lay down their own dollars but also are going to evangelize your product to their friends when you finally launch your campaign. They’ll also give you feedback about your project so you can make sure it’s the best it can be.

Prefundia gives you access to real time statistics while you’re building your community. On top of how many followers you’ve accumulated, you can see how many page views you’ve gotten, which is essential data when you’re determining whether or not you’re going to launch a full crowdfunding campaign. If the numbers aren’t so great, despite your best efforts, then you may want to reconsider your idea and whether or not crowdfunding is the best route to making it a reality. 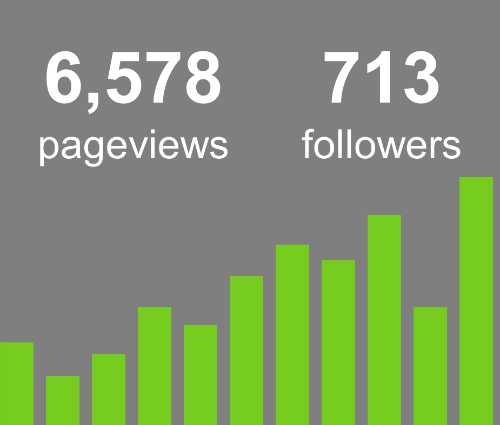 And some damn impressive numbers.

Prefundia’s co-founder Jeff Schwarting told Mashable that campaigns that start on his site have an average 689% higher success rates than a campaign that didn’t. When they go on to start their campaigns, they also reportedly raise 412% more than the average Kickstarter campaign.

While I don’t think that crowdfunding is anywhere near as stressful as raising a round from investment bankers, I know plenty of entrepreneurs who have lost sleep and sanity while running a Kickstarter or Indiegogo campaign. Prefundia makes that process just a little bit easier by providing you with the tools you need to push your campaign to success. Why not take advantage of it?