Why PreApps is Betting on Microsoft Windows Apps

When PreApps – the exclusive place to preview mobile apps coming soon – built our social networking platform to discover the best new apps coming soon, we knew we wanted to feature every kind of smartphone and it’s apps; specifically Microsoft.

Microsoft and the Mobile Space

When I first met with Microsoft, I saw that they wanted more out of the mobile space.  Microsoft makes the leading game console on the market; Xbox. In the new mobile apps market, Microsoft knows they need to be innovative and in touch with the current needs of users to dominate. 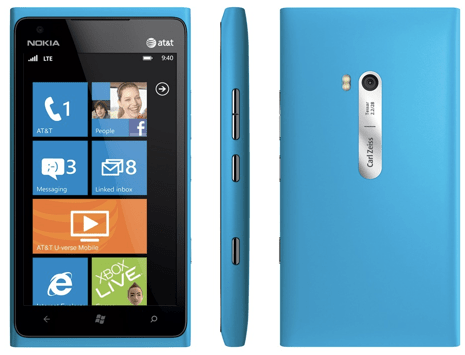 I believe Microsoft will be an upcoming significant player in the mobile operating system space.  They have an extensive Technology Evangelist program, provide new education programs for Windows app developers, and give developers up to $2000 for new, promising apps. Hardware makers like Nokia will give you a free Lumia for developing 3 Windows mobile apps. Microsoft has their “Next App Star” contest that will feature an app developer in a national TV advertising campaign and celebrities like Gwen Stefani and LL Cool J endorse the brand (LL Cool J even has his own app).

The Windows 8 and Windows Mobile operating systems are great, they are easy to use and the performance is fast.  What Microsoft lacks are critical apps for the mobile experience like Pandora and Instagram.  In a recent PC Magazine article, Microsoft was found to have 64 of the top 102 apps for iOS and Android.  That number is only expected to grow, and most recently a screenshot was leaked of an Instagram app for Windows.

PreApps approached Microsoft about collaborating to help promote new upcoming Windows 8 and Windows phone apps. We see that mobile apps for Windows is a growing market and users want to find out more about them. The apps being developed for Windows tend to be of high design quality and great functionality.

We’ve also seen the users on our site respond to Windows Phone apps.  One of PreApps’ first new Windows Phone apps on our platform, Memorylage, has recently launched and ranked one of the top 10 downloaded apps in the Photo category in the Windows App Store.

The mobile experience is becoming more about the individual.  The more the user is involved in creating the app, the more likely the user is to like, buy, and use the app.

The market for Windows Phone apps is growing on an exponential level, I’m lucky that PreApps gets to be be part of the growth. 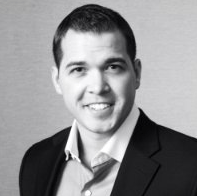