Call me old fashioned, but I don’t see myself ever growing comfortable with the idea of being video-taped all the time. Maybe it’s because I have a cat, and, although we’ve been together for a number of years, her ever-watchful gaze has conditioned me to feel constant fear instead of mutual ease.

Trust me, it’s not as if I have so much happening that I need to keep private either. Just the opposite. I fear terrifying the people that I care about the most with the shocking dullness of my life unscripted and unedited. I may be the only one with the camera off soon. 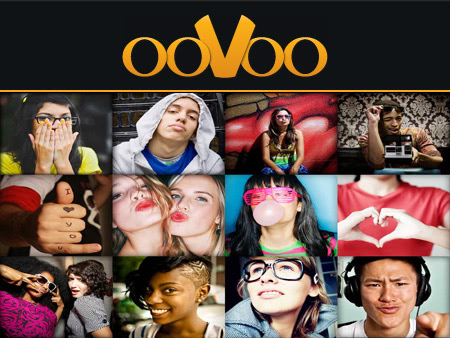 OoVoo in the Living Room

Last month, in addition to product upgrades across PC, iPhone and Android mobile devices, ooVoo introduced a new, free 12-way video Facebook Application. OoVoo currently has over 46 million users, 60% of whom are under the age of 25. And the youthful visitors aren’t scheduling video chats or making phone calls so much as they might with Skype. They’re not making video for viewers as with YouTube, but just letting the camera roll as background video.

Oovoo Chairman Robert Jackman notes, “We’re seeing this long persistent use of video. This is how people are sharing their lives.”

As the barriers between private and public lives go down rapidly, other executives witness a similar casual interface with video. More spontaneous videos are showing up being passed around on the mobile services Mobli and Color. People are lingering longer and more frequently in Google Hangouts. The broadcast booth is everywhere and always live.

Will ooVoo Kill the Video Star?

Remember when photographs were carefully arranged, made for a specific purpose like preserving important moments? Now we have the likes of Instagram, transforming the medium into a more casual form of communication. Oovoo is betting that we’re all headed toward a more unstructured relationship with video as well.

CEO Yuval Baharov envisions ooVoo as “an open communications platform that seamlessly becomes part of our users social lives.” I still wonder if we’ll grow comfortable with the technology or find meaningful ways to use it. Will ambient video mark the evolution of video or become the latest form of elevator music. 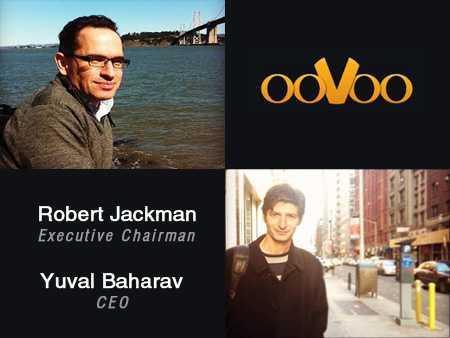 It certainly isn’t too far-fetched to imagine a video meeting space for startup entrepreneurs to casually check-in and out, float ideas around, catch-up, or maybe eye-drop on what everyone’s doing. Why wait for an appointment when inspiration strikes? In Foursquare offices, big screen videos allow employees to see each other all the time and organize on the fly.

O, ooVoo, that voodoo that you do. Man, I resisted typing that until the very end. You’ll have to forgive the poet in me. Admit it though, it proves that some things are still best left off-screen.