How Did NumberFour Secure $38M Without A Finished Product?

KillerStartups > Startup Spotlight > How Did NumberFour Secure $38M Without A Finished Product?

Most of us have ideas that we’re sure are worth a fortune. And we’re right, in a way. I know that I am a man ahead of my times. Sadly, as George Carlin once said, only by about ten seconds. So why are some people given the blessing to keep dreaming, given big bucks to create before they’ve delivered on their ideas? How does a Berlin startup like NumberFour AG score $38M before launch? 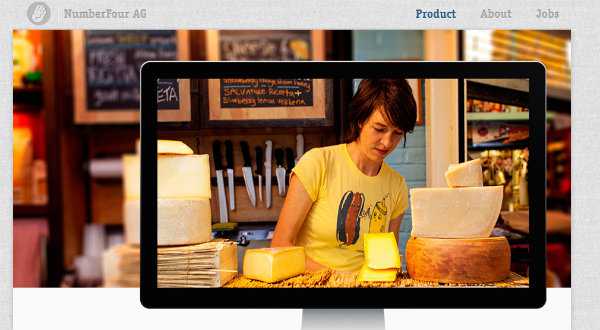 Hey, I Had That Idea. Why Didn’t I Get Paid?

A visit to the landing page of NumberFour promises apps to help some 200+ million small businesses. The company envisions helping the little guy ten years down the road “enjoy similar efficiencies and scale effects to those that large enterprises possess – fast, easy and affordable.” What these apps are and what they’ll do, and how they’ll be used, however, remains a stealth mystery for the time being. So what did Index Ventures and other investors buy into when they shelled out in the Series A round? 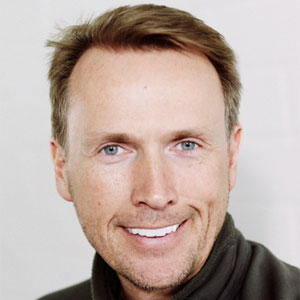 Leading the way at NumberFour is CEO and Founder Marco Boerries. Turns out he’s been thinking about this company for a very long time. His previous experience has prepared him for the venture, and since 2009, he and his team have been developing the business platform. To my great disappointment, he proves that it’s not enough to simply have great ideas. You need to hold true to your vision and work. Work like mad.

Funding Boerries isn’t exactly the same as betting on a long shot. He started his first company when he was 16, office suite software, which evolved and eventually sold to Sun Microsystems. His second venture became the leading online banking product in Germany. His third company (similar to what we know as iCloud) sold to Yahoo in 2005. He has a history of delivering groundbreaking products. 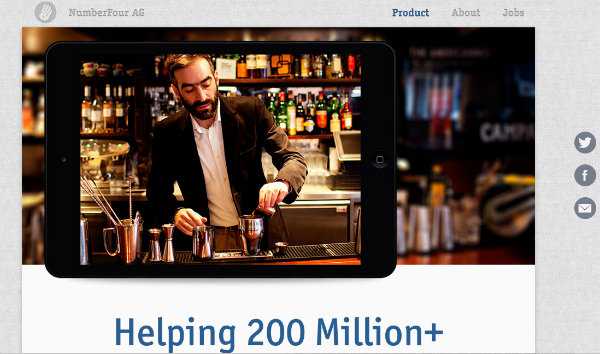 Yes, there are flash in the pan ideas that take the world by storm. More often, as Boerries goes to show, products that appears new on the scene and ahead of the rest take years of planning, preparation, and execution. NumberFour might not be complete, but it’s anything but half-baked.

NumberFour maintains offices in Paolo Alto and Hamburg in addition to Berlin. The startup is poised to meet the needs of a huge global market – when it makes its services available to small businesses. Nothing is ever certain, yet, Boerries has the track record to suggest that the projects he devotes his time and energy into are bound for success. Visit NumberFour here, and learn more about what wins investors’ faith.