When I want an unbiased account of world events, exhaustive analysis, superb investigative journalism, and alternative perspectives from level-headed experts, I turn on Fox… no, I can’t complete that sentence even for the purposes of a joke or dramatic introduction. I trust that I’ve written enough though to raise an important question: What source do we rely on when we want the news? 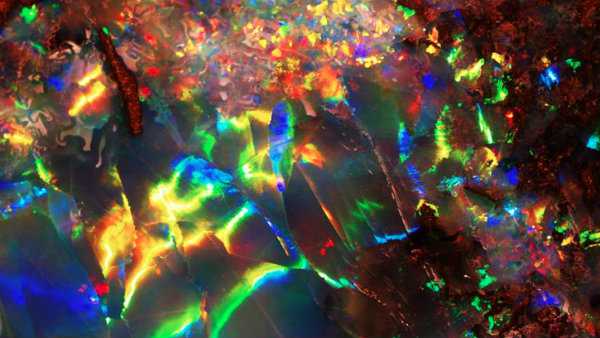 Perspective on What Matters

Corporate interests have compromised the impartiality and vigor of reporting. The airwaves and network stations are noisy with inconclusive debate. The Internet has multiplied the options and competing voices, largely complicating that basic question of where to turn. I personally have relished the comic spin of The Daily Show and The Colbert Report for a long time now, full well realizing that preference for news blended with entertainment is partially responsible for the proliferation of less successful platforms that dilute the news while trying to cater to viewers’ tastes. What to do?

Consider an alternative news tool: NewsOpal. This startup is a social network that aggregates the news – articles, videos, photos – pulled from existing social media accounts. After signing up for a free NewsOpal account, users can post directly onto their news profile or share media from their Facebook, LinkedIn, or Twitter accounts. 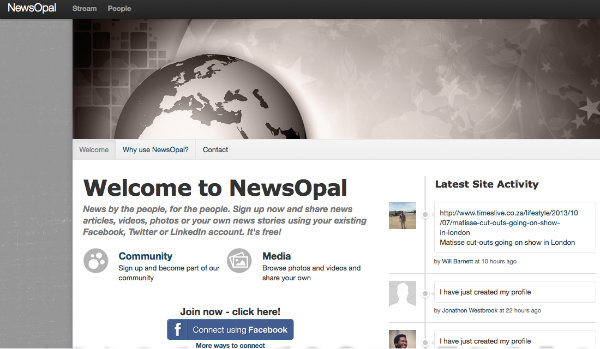 The source of the news? Well, in short: us! We decide what belongs, and create our own news feed. NewsOpal announces itself as, “News by the people, for the people.” Combining the usual networking suspects in one location might not sound so original or useful at first, but it makes a lot of sense when you think about how most of us construct our individual versions of the news.

We hear the news from each other. We crowdsource news. Stories and conversations spring up on Facebook. Twitter spreads news and reactions almost before an event begins. The perspectives that matter the most to us, the sources we care for, are integrated into our social networks. NewsOpal shapes stories and the conversations surrounding them by merging related data in one location.

Outside of building a user base, I would think NewsOpal will have its hands full trying to keep the platform focused on what’s newsworthy and not turning into another kitchen sink like Facebook. Timing, however, is in the startup’s favor. Everyone is dissatisfied with social networks and trying to adjust the dials in order to zero in on only the content most valued by each member. Building a social news platform that provides the right mix of breaking story, perspective from our favorite online sources, and comments from the people whose views matter to us the most, is a commendable approach toward a solution. 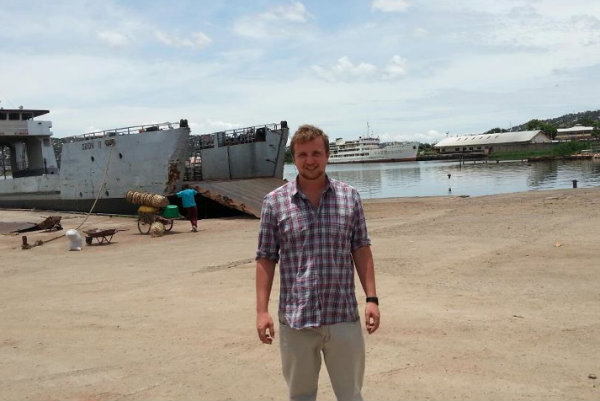 Part of opal lore is that its name was related to seeing a change in color. Founder, Will Barnett of New Zealand is hopeful that his startup will change the way we all color the news. To become part of the community, visit NewsOpal.com now. You can also connect with Will and the NewsOpal team on Facebook and Twitter.