Austin Startup MailLift Gets Called Up

I met fellow hustler Brian Curliss about 2 years ago at a Startup Weekend event that I was covering. Brian is just one of those people you just can’t forget and always leaves a great impression. It came as no surprise whatsoever when I found out that his new company MailLift was called up to the big leagues to join the 500 Startups accelerator.

So what is MailLift? MailLift is unique in that it is one of the few companies that combines technology and a special, personal touch to change up direct mail. Handwritten letters are somewhat of a lost art, but MailLift is working hard to keep them alive. Their operations are finely tuned to fulfill orders in the thousands. It’s also very interesting that the letters written are mostly by the hands of teachers and artists here in the U.S. As Curliss points out, “they all have excellent handwriting,” and most importantly, “a handwritten letter is impactful, it has emotion and it’s not spam!” 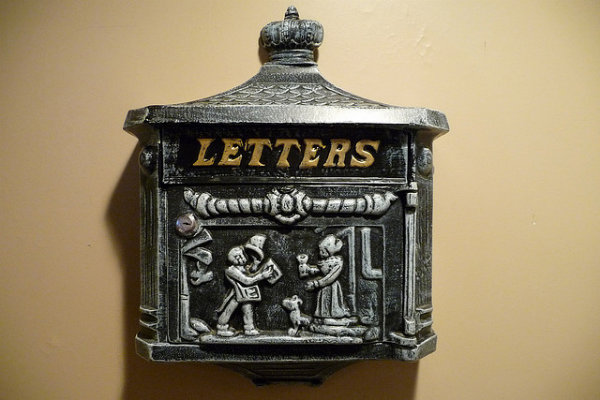 With response rates eight times higher than the average response for direct mail, one can see why MailLift was selected to be a part of the other industry disruptive startups at 500 Startups. So what is so special about 500 Startups, you ask? Well, besides it being founded by infamous tech startup icon Dave McClure, 500 Startups has invested $50 million in more than 500 startups in the past few years. Entrepreneurs and mentors travel from around the world to take part in the 500 Startups accelerator program. In June, The Wall Street Journal profiled McClure and 500 Startups’ unique model. With acceptance rates of 3 to 5%, applicants are twice as likely to get into Harvard Business School than 500 Startups. According to McClure, 500 Startups is, “ground zero for start-ups in Silicon Valley.”

Curliss, Daniel Jurek, and MailLift will take up residence in Silicon Valley for four months during the program. Along with work-space and mentoring from global experts in design, distribution, and every aspect of launching a business, MailLift received $50,000 in funding as part of the program. This is in addition to the assistance they receive in making pitches to Silicon Valley’s top investor groups. McClure says of his handpicked startups, “We try and help [each one of] them raise over $250,000 to $1,000,000 from investors.”

According to the 500 Startups blog, 130 companies were interviewed for the spots in the upcoming fall program that includes MailLift. The last 500 Startups class included 28 companies, and over 70 percent of the companies selected were from outside of the U.S.

“We’re excited to see one of our most talented, emerging companies join a world-class program like 500 Startups,” said Joe Kirgues, co-founder of the accelerator MailLift went through prior to 500 Startups.

MailLift’s mentor Andy Nunemaker said, “I really look at MailLift as a technology-enabled solution. They took a conventional product and really allowed technology to streamline it.”

“We are very excited about the level of visibility, expertise and distribution a program like 500 Startups brings to MailLift,” said Daniel Jurek, co-founder and CTO of MailLift. “This is another example of people taking notice of what’s happening in Austin. MailLift is solving real business problems.” Jurek later said in an interview, “Not Silicon-Valley-bubble problems.”

For those of you who think visually, this infographic from 500 Startups offers good insight into the program’s global reach:

This post was originally published on Tech Hustlers and has been syndicated with permission.