Most of us have a love hate relationship with work email. While it empowers us to do the work we (hopefully) love to do, our inboxes almost serve as non-human supervisors. Email has become our to-do list, contact directory, and our main way of communicating both in and outside of the office. 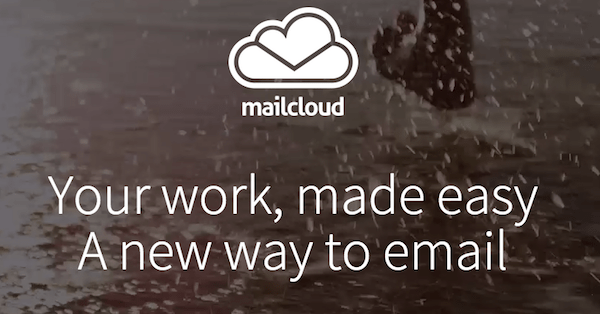 A group of self proclaimed “renegade geeks” has embarked on a mission to reclaim email, and to help users get their inboxes to work for them again, (instead of the other way around). Meet Mailcloud.

Back in December 2013, this group of rebellious nerds – consisting of engineers, entrepreneurs, designers, big data scientists, and marketing specialists – started working on a very different application that focused on commerce. A month into the project they realized that, (despite being total brainiacs), they were getting really confused and bogged down with different communication and project management streams. 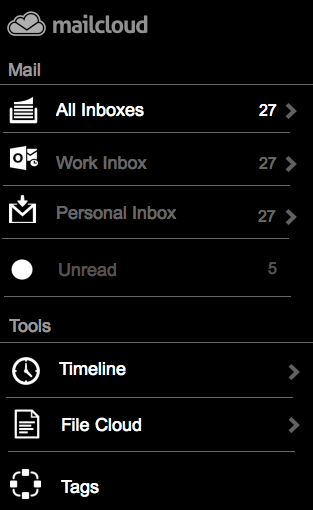 Realizing that they were not alone in feeling let down by their email and project management solutions, they decided to refocus their efforts on solving this almost universal productivity sucker. The team started tinkering with developing an app that made communication more efficient while cutting back on duplicate tasks, and introducing an element of social media to semi-static inboxes the world over. 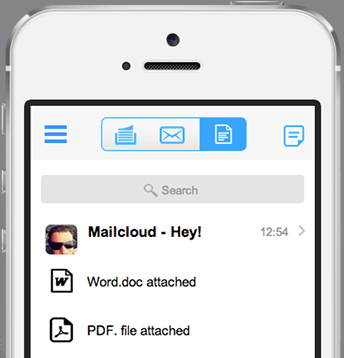 The Mailcloud app is currently in early beta, and is available for iOS, Android, and Windows phones. A desktop app is also in the works. Every email that uses IMAP protocol can connect with the app. So everything from Gmail, to Yahoo! even AOL are kosher. Practically every corporate email account is built on IMAP too so compatibility is covered.

The main draw for Mailcloud is that it organizes emails and attachments into a system where things are much easier to find on demand. Mailcloud will automatically generate folders for each person and topic that goes through your inbox. This way every conversation, along with its corresponding attachments goes into an easy to find file. It will also be possible to sort your files by email account – which helps users keep work and personal accounts separate but accessible. 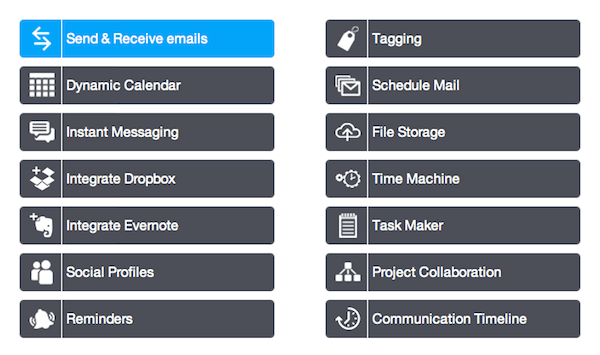 Mailcloud also empowers users to see what other people on their team are up to in real-time. It is easy to see the activity going on around a specific project because all files, conversations, and links are a simple click away.

Based on the company’s Twitter page a lot of people are getting exited about the app’s launch. The unveiling is a little unconventional in the sense that Mailcloud is going beta at an earlier stage of development than similar apps have done in the past. Their strategy seems to aim at bringing small waves of traffic onto the site in order to learn more about the app’s usability. They are cautiously optimistic in what they are offering, and are very upfront in saying that users signing up for beta are getting a, “website and a visual prototype,” and not the final product. This hasn’t stopped users from signing up in mass. 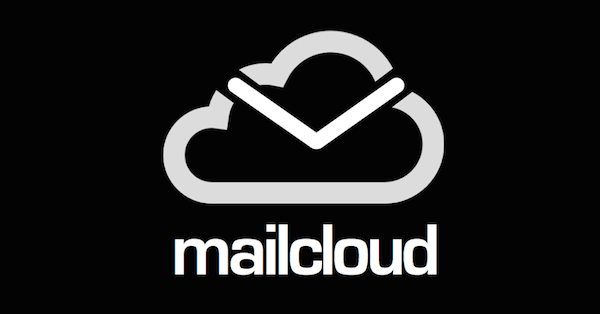 Could Mailcloud translate into users spending more time actually getting work done instead of updating tasks on multiple project management apps and email platforms? If these geeky rebels have their way – the answer is a resounding YES.