Sometimes I wish I didn’t have to take up so much pocket space with both my phone and my wallet. Even on days when my pants aren’t of the megging variety, I still find myself wondering why I can use my phone for seemingly complex tasks like analyzing my REM cycles or finding the Andromeda constellation without a telescope, but still need a clunky leather bifold to hold a bunch of plastic and paper.

Big players in the tech world have been steadily nudging the public towards thinking of their mobile devices as replacements for their clunky wallets. User bases for Google Wallet and Passbook (iOS) seem to be growing slowly but steadily.

New York City’s MTA is embracing the trend too. Word on the street is that MTA is phasing out their famous yellow and blue cards and will instead invest in equipment that allows riders to get onto the subway with a swipe of RFID- or NFC-enabled mobile devices (smart cards are also on the table).

The public seems to be a little skeptical about replacing their wallets with apps on their smartphones. What the MTA is doing could end up providing incentive to a sizable population of people looking to shave off some time from their commutes. Most in the tech world believe it’s only a matter of time before more big players get in the game and have invested a lot of money in trying to stay ahead of the pack. 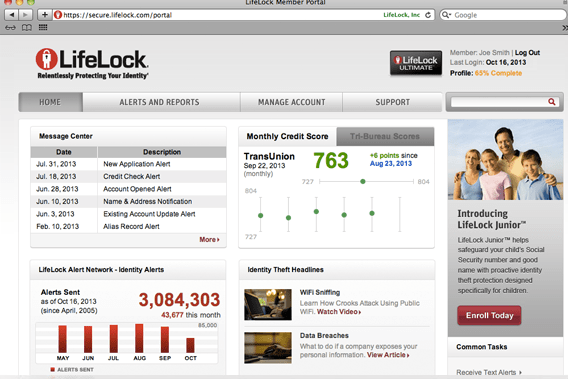 With that in mind, LifeLock’s recent purchase of mobile wallet platform Lemon could be the identity theft company’s vehicle to expand into the digital wallet market. This could be especially pertinent to customers who are worried about using their smartphones for financial transactions due to concerns over security.

LifeLock launched a new app after acquiring Lemon, whose product, Lemon Wallet, had over 3.6 million downloads under its belt. The LifeLock Wallet app is available for both Android and iOS devices and has all the features as Lemon Wallet Plus but for free. 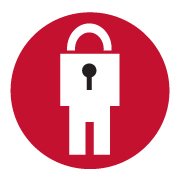 The app lets users store their digital copies of their:

Pretty sure you get the idea. LifeLock Wallet hasn’t deviated that much from being a identity security company. On top of being able to see the balances on each card, users can monitor activity, track purchases, and monitor for fraud.

One of the coolest features for the accident prone amongst us is their cancelation service they provide in the event of the loss or theft of your physical wallet. Automating the cancellation process sounds like heaven to me. When you lose your wallet the last thing you want to do is call a bunch of banks and credit card companies.

The relatively small price of security 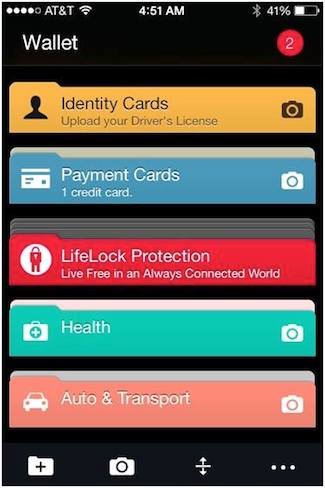 Additional security features are available by subscription. Paying a little for a subscription streams an impressive host of security features right onto customers’ smartphones. Features like 24 hour access to LifeLock’s service team, fraud monitoring that uses “Not Me technology”, push notifications for suspicious activity, and monthly credit scores. All of which is backed up by their Total Service Guarantee which provides users with “$1 million in professional recovery assistance” if identity fraud becomes a reality.

LifeLock CEO Hilary Schneider realizes that mobile devices are becoming, as she puts it, “an extension of your personal identity” so by incorporating Lemon Wallet’s features and spirit LifeLock can offer “a convenient way to manage and protect your identity from your mobile phone, allowing you to live freely in an always connected world.”