Leap Motion – Bringing Motion Control Software To A Computer Near You

“I want it to really, you know, break down that wall between the person and the computer and the digital and the physical.” says David Holz, founder of startup Leap Motion. A startup with a 20 person team, Leap Motion is set to ship a game changing small device in late 2012 that tracks hand gestures, and for only $70.00. 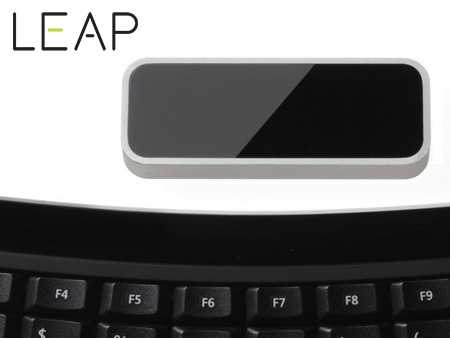 Other variations of this technology have been in the works by Google, Apple, and most notably Microsoft Kinect, although Leap Motion looks to be the startup that will put this technology to use in a variety of contexts including the common consumer and not just gaming as Kinect has done.

It was around high-school when Holz discovered that he was interested in technology. One project he worked then on was using microphones to pinpoint the exaction locations of sounds. It’s a project that he used to enter the Intel International Science and Engineering Fair and now similar technology is being used by the U.S. military.

Later, Holz when onto to study at the University of North Carolina while also being contracted by NASA. Leaving a Ph.D program, he then began his startup, Leap Motion. The co-founder and CEO of Leap Motion, Michael Buckwald, was previously the CEO at Zazuba Technology. He and Holz have been friends since childhood.

“It’s so precise that it tracks down to the tendon.” Says Andy Miller a former Apple executive and current partner at Highland Capital Partners.  Highland Capital Partners recently led Leap Motion’s series A funding round, which secured $12.75 Million for the venture.  Other investors include Founders Fund, Andreessen Horowitz, SOSventures International, Brian McClendon, and Bill Warner.

Incredible idea, right?  Well, the fantasy has arrived and it looks as if Holz is actually breaking down that wall. With Leap Motion, Holz is set to introduce to the world a new way to interact with your computer. Next to this Leap Motion device, touchscreen probably won’t feel as magical.

Fits In Your Pocket

The Leap, as he’s named the device, reads hand gestures with up to a 1/100 millimeter accuracy, so that the user can manipulate objects on the computer screen

Imagine walking into a room, and with the motion of your hand swiping the air that you begin listening to music or start watching a movie. If you buy a Leap and plug into your USB port, you’re able to do just that and much more. 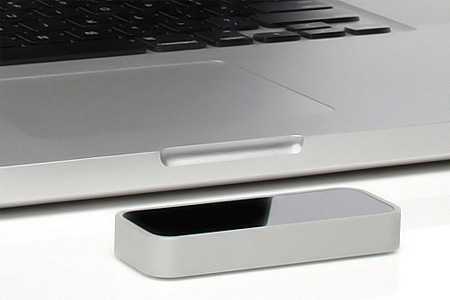 Using an infrared light to create a 3D zone where it can detect movements, it’s able to control all software running on a computer. The company is also interested in developing its own software that is specifically written with the device in mind. In addition, Leap Motion has already sent thousands of prototypes to developers in a wide range of fields looking for their input as well.

It’s quite possible that this is the technology that will be integrated into computers in the future. That’s certainly the aim.

With the intent to eliminate the mouse from computers, Leap Motion’s metaphor is that the device enables you to shape clay. Molding or shaping aren’t the words one typically associates with a the function of a mouse and Leap Motion is aware of this. 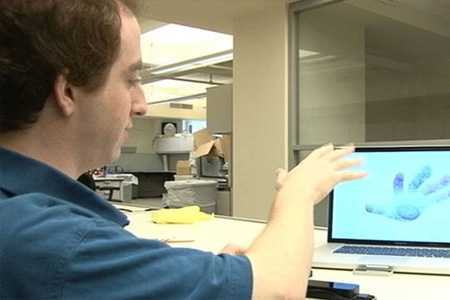 A mouse, Holz says is, “a needless layer of technological complexity.”

Holz also believes his device will useful for professionals who depend on 3D images such as in the various sciences, medicine, and even high-performance athletic training.