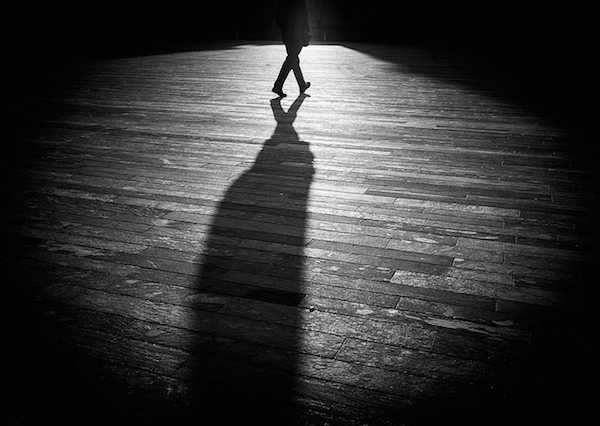 You are walking home alone after a fun night out. Your night has somehow transitioned from something so fun it should be a beer ad to something more reminiscent of an SVU episode. Your friends asked you to text them when you made it home and you agreed despite knowing that you would be halfway through a gallon of Ben & Jerry’s before you even thought about forgetting to text them.

But on a dark street on your way to your apartment you may find yourself rethinking your friends’ request. Checking in is smart and makes everyone feel better. So why don’t we do more of it? One guess is that it is kind of inconvenient, especially when you stack it up against keeping up with your nightly Netflix and ice cream habits.

A new web-based app called Kitestring is taking a lot of the inconvenience out of checking in with friends and family. The “safecall” service lets users check in with their plans for going out and will notify a list of emergency contacts in the event the user drops off the grid. 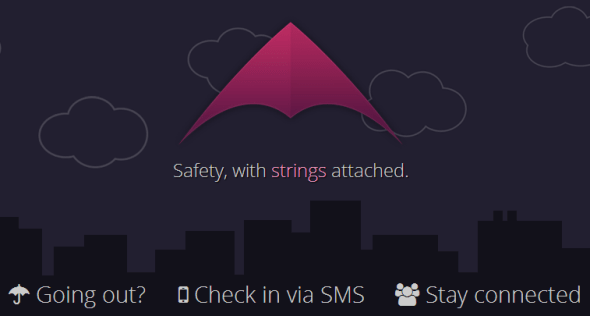 Users sign up directly on the website and link their cell phones with their accounts by entering a verification code sent by SMS. After linking their phone with their account information, they enter in contact information for the people they would like notified if something weird or dangerous were to come up.

The process is super simple. Users set the time and date they expect to be back from going out on the site. When the time comes, the site will send a text message to the user asking if they’ve gotten back home all right. Ideally, the user sends a message back saying everything is OK, and nothing else happens.

If the user forgets or is unable to check in via text, then Kitestring will send out a pre-determined message (from the user) to people on their emergency contact list. This way the people you would be theoretically texting to say you were ok would call and check in on you and follow-up with emergency services if needed. Additional security provisions are available like having an established “check in” phrase (so a bad guy can’t check in for you) and having a secret “duress code” for discrete texts for help.

Having the app based on the web only may seem a little old school, but a lot of users like the idea of not having yet another app on their phone taking up space and memory. The system works through text messaging so it can be used by cell phones even if they aren’t “smartphones.” This also allows for service to be available all over the world making it a great thing for people going or living abroad.

It’s a crazy world out there, and I for one have seen way too many episodes of CSI to not have this app. I’ve only used it a few times and I’m already impressed. Short of having an actually bodyguard, Kitestring is one of the only things out there that can deliver this kind of peace of mind to its users. See – you really can have your cake and eat it (safely) too.