It’s Sellfy And Gumroad Out the Gate

KillerStartups > Startup Spotlight > It’s Sellfy And Gumroad Out the Gate

It’s on! There’s a race to create a marketplace for direct sale and purchase of digital products. Two companies have sprinted ahead, Sellfy and Gumroad. The stakes raised considerably with the news that two Skype alumni–Toivo Annus (co-founder and technical lead) and Sten Tamkivi (head of Skype’s Estonia office) have made angel investments in Sellfy. Sorry, no figures. The Latvian startup has kept tight-lipped. Co-founder and CEO Maris Dagis claims the company has been doubling its monthly revenue of late, which helped attract additional investments. 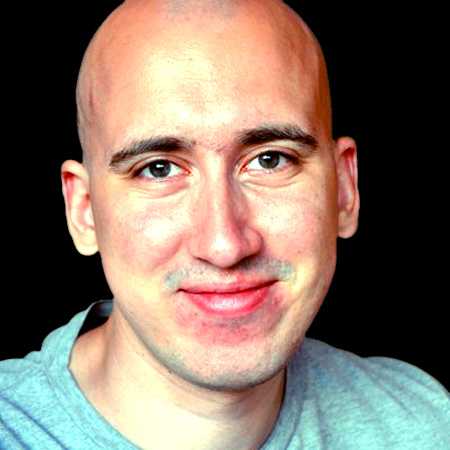 Sellfy took the early lead, launching in November of 2011. However, earlier in May, Gumroad scored $7 million in funding after launching only in February, 2012. This money came on the heels of $1.1 million in seed funding. Backing from Annus and co. might shorten the gap between the startups.

Will the exchange of online content become as simple as sharing a link? Both Sellfy and Gumroad allow users to upload e-books, music, videos and software, for direct sale. All it takes is the creation of a short URL and goods are ready to travel.

Hard to say if consumers will give up the old store model. Though both companies clearly believe that social media traffic will steer commerce away from large online distributors like Amazon and iTunes. The speed at which social media can create “press” or distribute materials shouldn’t be overlooked. Why try to sell your wares in one place when you can quickly upload your creation, set a price, and have the link travel via the likes of Facebook and Twitter or personal website? 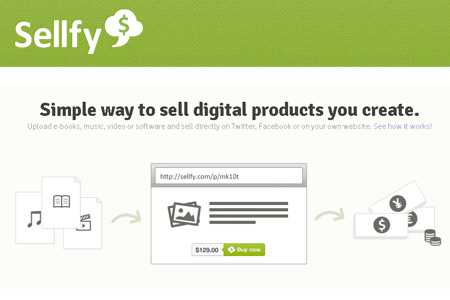 Of course, it’s not quite that simple. Sellfy still uses PayPal to process payments. Time will tell if this security measure will remain a draw for customers or be seen as a superfluous expense. Both companies currently have a transaction fee of approximately 5%. This doesn’t include the cut PayPal would take. Still, the middleman looks a lot less greedy, collecting only a sliver of the nearly 30% some online retailers charge.

A Jockey to Watch

Certainly no dark horse to begin with, one has to like Gumroad’s chances with Sahil Lavingia running the stable. 19 years old, his resume already includes selling iPhone apps at 14 and design work for Pinterest. It took him all of four days to raise seed funding for Gumroad. Not only is his ambition noteworthy, but graciousness beyond his years should be noted as well. Lavingia says of his competition, “Anyone who’s helping people make money for the value they create is awesome.” We’ll see if he remains good natured should the race end in a photo finish.

Sellfy and Gumroad aren’t the only startups on the track. There’s Kout, still in private beta, as well as Flattr. Although Flattr differs from the rest because it requires keeping a separate account. With the news of increased angel funding, it’s a safe bet that the field will continue to grow.