The Internet Of Things Lets Us All Be Alex Mack

Remember the show The Secret World of Alex Mack? Starring blonde-haired, baseball cap-wearing Larisa Oleynick as the slightly tomboyish, totally badass Alex Mack, who could both melt into a puddle and move shit around with her mind.

Watching hours of Alex Mack on SNICK, I would sit and wish and wish for the power to move things with my mind. I’d lie in my bed at night and concentrate so hard on my dirty socks, willing them to stand up and wiggle. Unfortunately, since I wasn’t able to drench myself in any top-secret chemicals (in retrospect, a good thing), the dream of telekinesis was forever out of my reach. 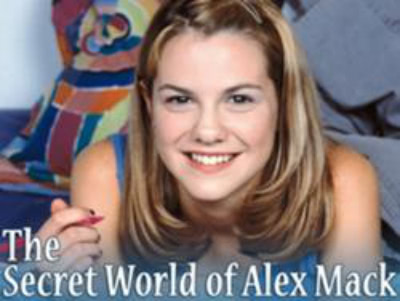 I was thinking about Alex today when I heard about the August Smart Lock, which allows people to unlock their doors using their smartphones. While it’s not telekinesis, using your phone to open or control something remotely seems awfully close.

The Smart Lock isn’t the only tool out there that’s getting us closer to being as cool as Alex Mack was, at least in the superpowers department: It’s part of a growing movement known as the Internet of Things or IoT.

But what exactly is the Internet of Things? To put it simply, it’s the system of taking objects that currently have nothing to do with the internet and making them “smarter” through connecting them online.

The things are coming to life… And they’re already among us.

The August Smart Lock is just one the many “things” that have been released recently that fall under the IoT category. Slowly but surely, more and more of our daily things are being transformed into smartphone-controllable objects.

The most famous IoT object right now is undoubtedly the Nest Thermostat, which will put you back $249. Nest was designed by a former Apple guy (duh) and over time it adjusts to your preferences. That means it can figure out that you like to sleep in the cold but wake up to warmer temperatures or whatever your particular preferences are. It also knows when you’re not home and turns the temperature down automatically, which is obviously awesome and could potentially save you big bucks on heating in the winter. 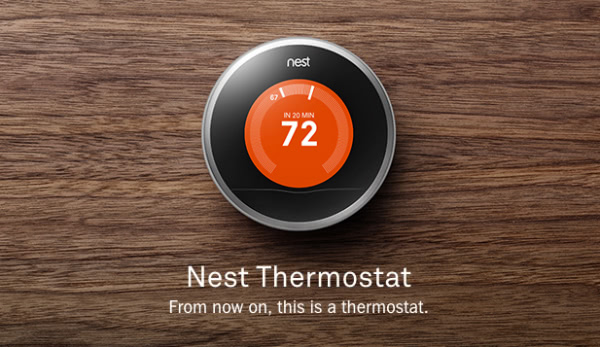 The internet part of things comes from the fact that there’s an app that allows you to adjust the temp from anywhere, as long as you have your phone, computer, or tablet with you.

You may be feeling kind of… underwhelmed by all of this.

Technology has changed so exponentially since Alex Mack stopped airing in 1998. Think about it: Flip phones had only just been introduced to the market and the idea of even a touchscreen computer, much less a phone with touchscreen was still firmly in the land of fantasy. 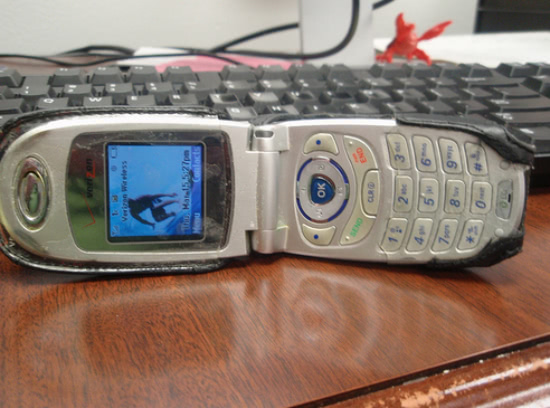 From our perspective now, remotely controlling your home may seem like just the natural progression of technology but if you really stop to think about it… It’s totally Alex Mack.