Appticles Is Creating, Distributing, And Monetizing HTML5 Apps For Publishers

The verdict is in: Mobile is where it’s at, kids. We’ve all got these little devices attached to our bodies 24/7 these days, and they have more computing power than the first shuttle ever launched into space. It’s beyond obvious that optimizing for mobile is essential for maximum exposure to your target audience.

But what if mobile isn’t your area of expertise? What if you’ve got the best site ever but you just don’t have the know-how or the bucks to get it out to that wider market? If you’re an online publisher, there’s a site that’s got you covered: Appticles from Webcrumbz.

This open source platform aims to help small and medium sized publishers create, distribute, and monetize their mobile HTML5 apps. You take your current site and run it through their system to create fully optimized mobile web apps in minutes. Appticles also lets you utilize your current customer base to spread the word and gives you options to monetize the whole endeavor.

Not too shabby, huh?

The Forces Behind It

Appticles was created by the founders of Webcrumbz: Ciprian Borodescu (CEO), Alexandra Anghel (CTO), and Ionut Ardeleanu (Platform Architect). Webcrumbz was founded in 2010 and is a platform that started with a focus on mobile friendly sites and evolved into a full-on mobile web app development and HTML5 site. (Note: 2010 was the year the first iPad was released. These guys have been on it since the get-go.) 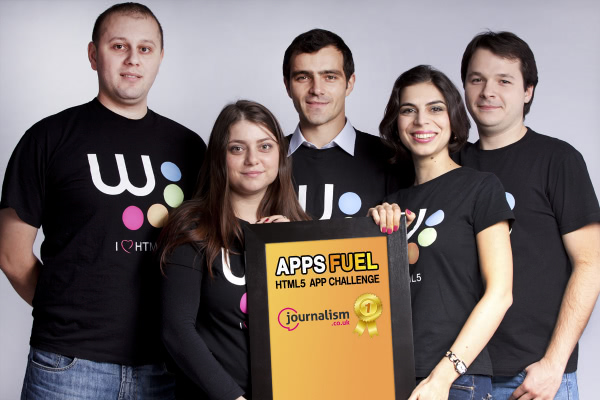 Basically, they want to help you meet all of your mobile needs.

The Webcrumbz team has been together for nine years, going through the usual shifts and growing pains that any startup team faces. They pivoted twice before landing on the idea behind this site and, from the looks of it, they may have hit on a winner.

Racking Up the Accolades

But don’t take my word for it. Here are some awesome accomplishments that Webcrumbz has pulled in already: 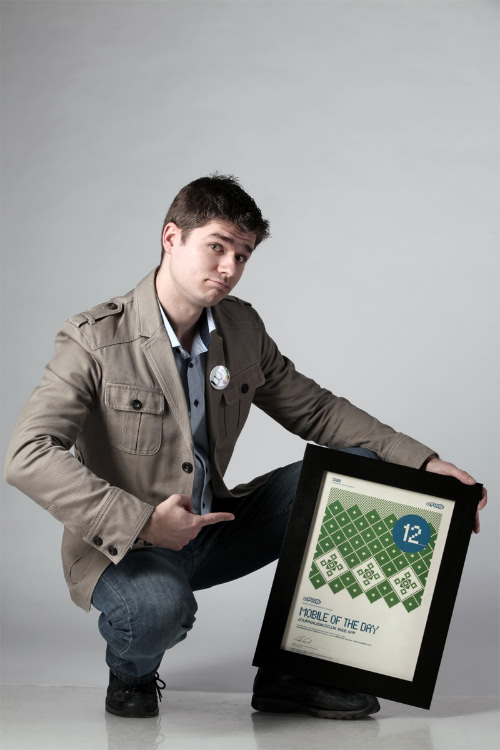 Let’s recap for a minute here: Appticles is a service that’s much needed, backed by a team with almost a decade of experience working together, with an easy-to-use platform, and it’s already pulling in accolades. Is your text-based site still lacking mobile? Want to create a mobile web app just for fun? Appticles is currently in beta, so bloggers and publishers should hop on over and give it a test drive!