Entrepreneurs with limited capital and without limited time should take note because Detroit’s incubator, Green Garage, has proposed a different incubation model. A startup community which mentors environmental and socially conscious startups, Green Garage’s aim is to work with startups in a measured and steady fashion concentrating on development over time, not within the common incubator period of three months. That said, profit and sustainability are also ultimate goals of startups that incubate with Green Garage.

The owners of the building and the founders of Green Garage, Tom and Peggy Brennan hope that it will inspire a certain kind of startup that values community as a resource. That is, looking to the community for what it already has to offer instead of concentrating on what it’s lacking and they’ve already found this with one of their first startups. 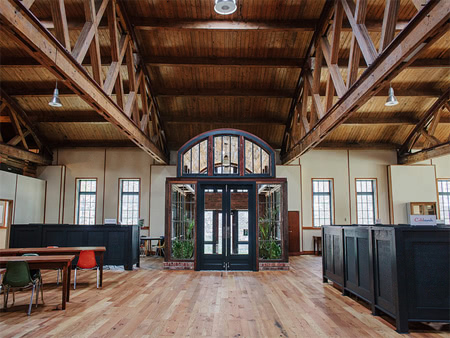 A Startup From Within The Ranks

Mend uses beams from buildings and homes slated for demolition as the material from which tables and housewares are made. Jason Peet, Mend’s founder, was originally a carpenter hired by the Brennan’s when the Green Garage was being renovated.

In addition to Peet, there were also over 200 volunteers involved in the renovation of the building that became the Green Garge. The result?  A reduction in energy costs by 90% and the inclusion of solar energy as a climate control system.

Peggy Brennan adds, “We want to work with businesses on their true development. We’re looking for the core of what makes a business unique, viable, and good for the environment and the economy.” 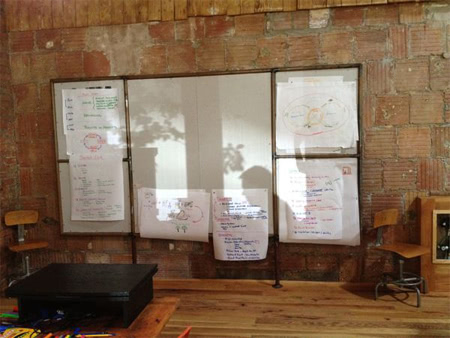 In addition to acting a startup incubator, the Green Garage also houses a library on urban sustainability which is available to the public.

Tom Brennan’s background is working as an engineer for the multi-national Accenture and while it’s different kind of work that he’s now dedicated himself to with the Green Garage, it’s his experience at Accenture that gives him the perspective needed to mentor community based startups.

In addition to housing startups looking for mentorship, those involved in the Green Garage incubation share gardening chores in the building’s garden that’s just outside. 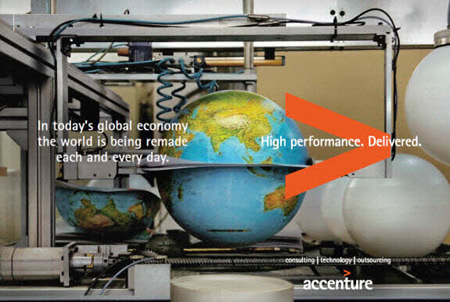 Startups and entrepreneurs aren’t offered capital but instead rent space in the Green Garage. The benefits are many, including group brain storming sessions every week with those renting the space. It’s an opportunity to be surrounded by like minded individuals and for startups looking for something different than what’s already being offered in the traditional incubation culture.

Check out some of the Green Garage’s businesses in residence, including De-tread,  K Creative, and Detroit je t’aime.