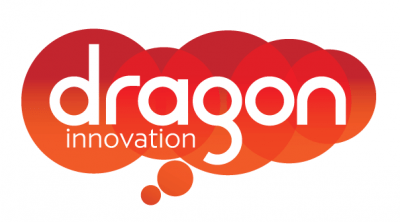 Only a couple of months after they announced their acquisition of LaunchRock, my favorite startup crowdfunding site, Fundable, is announcing another partnership. This time, the world’s biggest crowdfunding site for business is joining forces with Dragon Innovation in order to eliminate crowdfunding fraud.

As crowdfunding has gotten more and more popular, an uglier side has come to light: companies not delivering on their rewards. Crowdfunding backers are getting increasingly dissatisfied with the let down that comes when a hyped-up company fails to deliver.

Crowdfunding fraud is a problem that needs to be addressed if crowdfunding is going to continue to be the force that it is today and Dragon Innovation is committed to helping Fundable address it. Dragon will now review and certify Fundable hardware companies to ensure that they can actually bring their product to market.

What Does This Mean For Backers?

It means that you know each company on the Fundable platform has done their due diligence and will, in fact, create the product they’re promising to make. Basically, it’s a customer guarantee that you’ll actually get the objects and rewards that your donation deserves.

Dragon has its own, technical certification process that each company has to go through in order to become Dragon Certified. Before joining with Fundable, they’d been doing it on their own platform with major success. 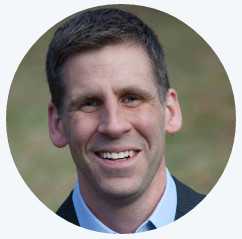 “We are uniquely qualified to guide the new breed of startups through the entire process of building a hardware company and we’re psyched to offer that capability to teams launching products and companies on other platforms,” enthused Dragon Innovation’s co-founder and CEO, Scott Miller. “We’re thrilled to work with a market leader like Fundable to begin introducing Dragon Certified to the world.”

What Does This Mean For Startups?

In a nutshell, it means that your awesome idea can actually become a reality, a task that all startup founders eventually realize is a helluva lot harder than they thought it would be when they were brainstorming over beers. It also means that you’ll have support in the process, rather than flailing around on your own in an attempt to figure it out. 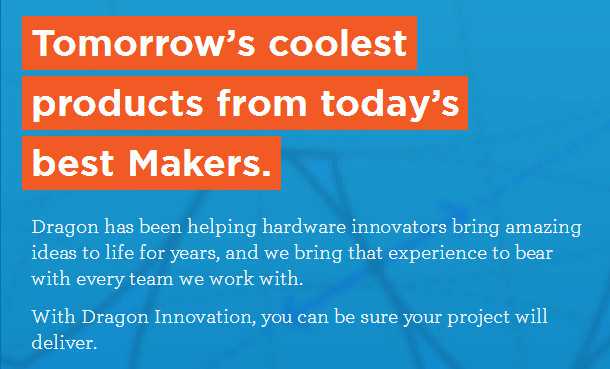 Moral of the story? Join Fundable if you’re planning on going the crowdfunding route. You won’t regret it.