Listen To What Pictures Have To Say On Fototwics, A Microblogging Platform For Photos

KillerStartups > Startup Spotlight > Listen To What Pictures Have To Say On Fototwics, A Microblogging Platform For Photos

Everyone has heard the saying that a picture is worth a thousand words, but it’s hard to say what value those thousand words have anymore. We doctor photos, mashup photos, tag photos, grant exclusive viewing privileges – and the story each photo has to tell somehow blurs, or fades into the background. 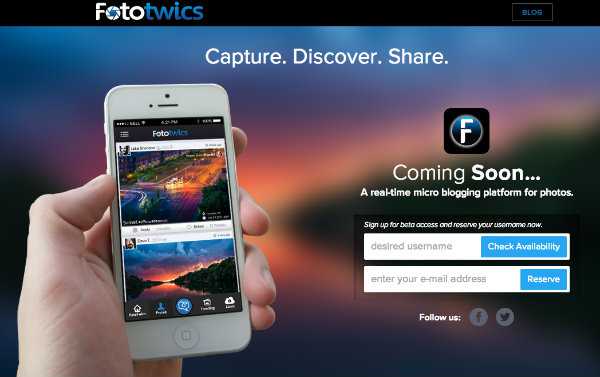 Fototwics is a new photo-sharing platform that looks to throw the spotlight back onto the photos themselves and to reinvigorate visual conversations. Planning to launch this December, first as an iOS app, Fototwics aspires to become the “real-time microblogging platform for photos.”

For All To See

Like other photo-sharing tools, Fototwics users can post photos to social networks, send and receive private texts and photo messages. Fototwics displays photos in an elegant photo stream. Since comparison with Instagram is unavoidable, Fototwics is different in that it places the photo first. Beauty is in the picture itself rather than the filtered or edited image.

Another distinguishing feature of Fototwics is the ability to “retwic” or send received photos on to followers. If this brings to mind sharing photos on Twitter, it should. (Retwic sounds like retweet blended with pic.) Fototwics might well be called a photographic version of Twitter, only with Fototwics the photos take priority over words, appearing directly rather than as links or attachments. 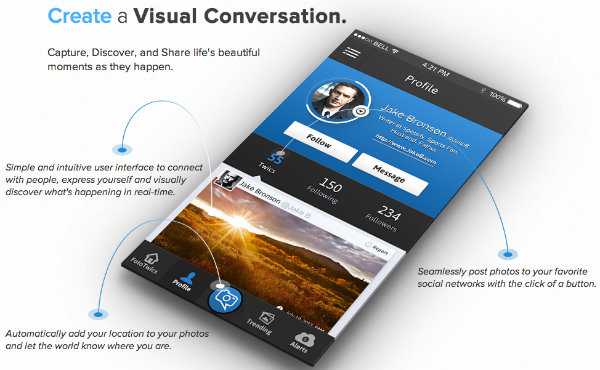 In contrast to the popular Snapchat, which erases the record of a photo after it has reached its exclusive audience, Fototwics aims to widen the audience for a photo. Tell and share your visual stories, and keep conversations regarding them alive. As stated on the startup’s blog, the core mission is to “give power to the people, and let them pick and choose what photos should go viral.” Regardless if you wish to capture world events or your personal defining moments, Fototwics is a tool for sharing your vision.

Fototwics is founded by Shiv Kapoor. The young entrepreneur and developer currently lives in New York City. His other projects include founding and serving as the CEO at startups Spotsify, Coupanova, eMousy, Sperse, and NameTrips. 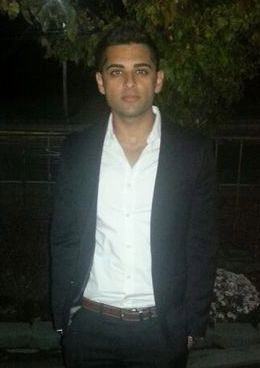 Want to discover what’s happening in the world through real-time photos, to see what the world looks like through the lens of others? Fototwics hopes to provide an intuitive interface that lets you do so easily, and to make great stories both heard and seen.