My boyfriend’s favorite thing in the world is to go the movies (or, because he’s British, the cinema) and get lost in another world for a couple of hours with a big tub of kettle corn. Something about the movies turns him into a little kid again, full of wonder and awe, and he’d gladly watch four in a day if he had the time.

He’s definitely not alone in his love for the big screen, as Research and Markets estimates that the global movie and entertainment industry will reach $139 billion in the year 2017. That’s a whole lot of cash being dropped and it only makes sense that those folks are interested in more than just the film itself. They want analysis, photos, inside tips. They want, essentially, what magazines have been providing for generations but which is slowly disappearing with the death of print.

Flickreel is an online magazine that combines video and print reviews and movie news for all you cinephiles. Think of it as a hub for all the info about all your favorite films.

“Magazines are dying, but the pleasure of reading a magazine doesn’t have to die with them. A subject such as film is perhaps even more suited to digital than print,” Flickreel’s co-founder Theo Pape told me. “Flickreel’s primary goal therefore, is to provide a pleasurable and entertaining online experience which is highly accessible, always up-to-date with the latest film media and available free of charge. Video-based articles will be a key aspect of the publication, as will meaningful connections between content and other users.”

Notice that Theo said “will be.” That’s because Flickreel is currently in MVP form, giving us a little taste of what’s to come. The current site is pretty basic, with the tabs “news,” “reviews,” “features,” “trailers, and “most liked” opening up into a wealth of articles and videos by a team that is clearly passionate about film. 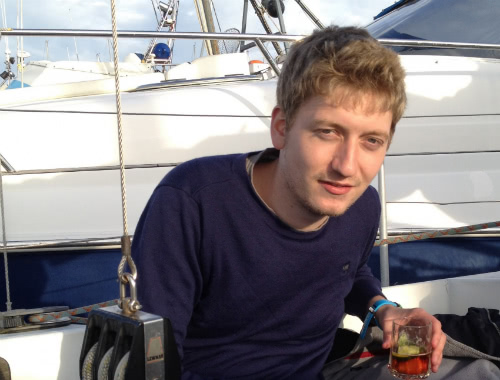 And they need your help to make it even better.

“Producing such a wealth of content – and in particular, video-based content – is time-consuming and costly,” Theo pointed out. “So we are seeking your support to help us maintain the publication in its first few months. This way, we will be able to deliver the type of online film publication which we have always wanted, but never been able to find.” 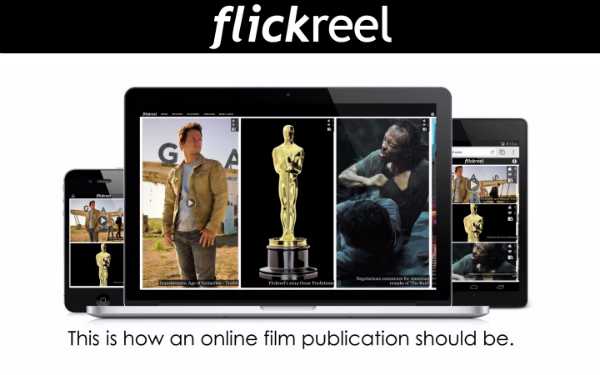 If you think the death of print doesn’t have to mean the death of film analysis, why not jump on board with what Theo and the Flickreel team are doing? Head on over to Kickstarter now and drop them a couple bucks to get out of MVP.