FeedMagnet Founder And President Jason Ford, On How He Helps Brands Use Social Content To Engage

KillerStartups > Startup Spotlight > FeedMagnet Founder And President Jason Ford, On How He Helps Brands Use Social Content To Engage

Last year at the Capital Factory Demo Day, I met then recent FeedMagnet Founder & President, Jason Ford. We really had a great time chatting about his new startup FeedMagnet, that he had newly created. He explained to me that FeedMagnet was a platform that helped brands use social content to engage.

FeedMagnet has worked with popular brands such as GE, AOL, McDonald’s, AXE, Ben & Jerry’s, AMD, Logitech, the World Poker Tour, and many more. 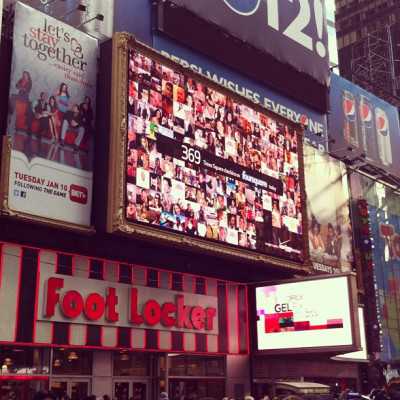 During this past New Year’s Eve celebration in Times Square, visitors were able to see their Twitter updates, Instagram photos, and Foursquare checkins displayed on a 40-by-22 foot screen powered by FeedMagnet. The FeedMagnet powered display also filtered social content that mentioned New Year’s, Times Square, or the sponsor’s brand, and removed anything inappropriate or irrelevant using FeedMagnet’s curation software. Jason was quoted as saying:

“FeedMagnet is a great fit for this kind of display,” CEO and Founder Jason Ford said. “Large consumer brands with a lot of social mentions need the ability to filter and moderate to get the right content for re-display, and to block anything unwanted. FeedMagnet’s customizable front end allows the brand to visualize the material consistently with the rest of their campaign.” 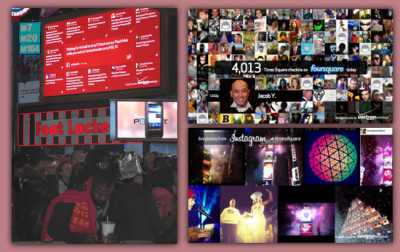 The success and innovation of FeedMagnet has a lot to do with the fact that Jason has been:

“working on the Web as designer, developer, and strategist for as long as the Internet has been used for marketing. He has a passion for innovation and started FeedMagnet so that businesses and agencies don’t have to re-invent the wheel every time they want to use social content online. Jason also has over 12 years experience in interactive with a passion for creating demand, building brands, and changing lives through the intersection of creativity and technology.”

Sit down with us as Jason fills us in on the inner workings and success of his Austin based startup, FeedMagnet!