Drawbrid.ge – Online Advertising In The Age Of Multiple Devices

Targeted Ads. Online, I don’t think any of us can get excited by being bombarded by them. Typically, these ads show up in from us based on searches that we’ve done while signed into other accounts, such as Google or Facebook.

Kamakshi Sivaramakrishnan, the first female engineer at mobile ad startup AdMob and its former lead scientist, knows a thing or two about programming ads, and her startup could change everything. 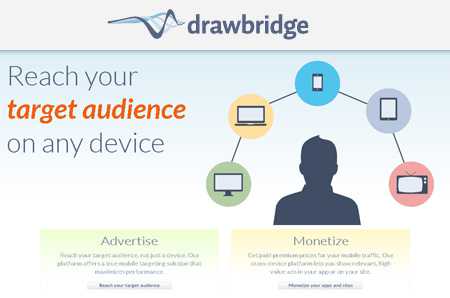 Her new venture, Drawbridge, can predict with a high degree of certainty who a user is across platforms. This is an innovation because using multiple to devices to be connected online used to mean targeted ads depending on searches one did particular to your searches on that device. Now, the Drawbridge software is able to guess who you are based on your online activity. This is  a very sophisticated guess based on machine learning, or AI.

For example, if you’ve just watched some Youtube video on your iPhone and then two hours later download some apps on your desktop, then Drawbridge’s algorithms can figure out it was you and a result help companies better aim they’re advertising at you.

Two of the biggest names in venture capital have taken notice and the total amount from Kleiner Perkins Caufield & Byers and Sequoia Capital is $6.5 million. This amount demonstrates confidence in Kamakshi’s idea as well as the abilities of Kamakshi’s team. 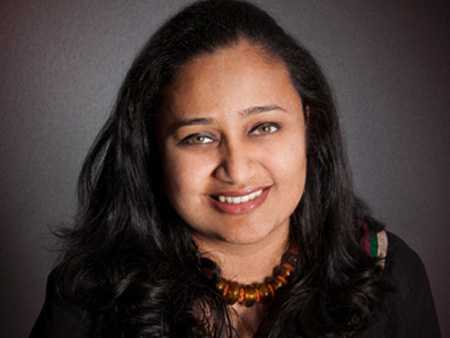 Drawbridge has caught the attention of the two major investing firms because to date, the competition is stiff and the Kamakshi knows she has the knowledge and the experience to make things happen. The competition includes iAd, Admob, and a rumored network to be launced by Samsung.

In addition to the being the first female engineer at AdMob, which was acquired by Google in 2010, Kamakshi holds a masters in electrical engineering from Boston University and a PhD from Stanford University.  As head of the team, Kamakshi was exposed to the practical and theoretical issues facing adverts online while with AdMob.

Now having tackled the issue of cross device usage, in stealth code crunching mode for 18 months, Drawbridge is at work.

“Today, targeting in mobile display advertising is more about the device than the audience behind it. Consumers now have multiple touch points across various screens. We want to leverage this emerging user and unlock the power of cross-device data to impact targeting in mobile.” says Kamakshi.

This makes sense. Users today seem to not only have multiple devices, but they are increasingly using them simultaneously.

Kamakshi is quick to point out that this technology is not about identifying specific devices and tracing them. Rather her teams’ technology uses algorithms to calculate the probability of the user behind the multiple platforms. 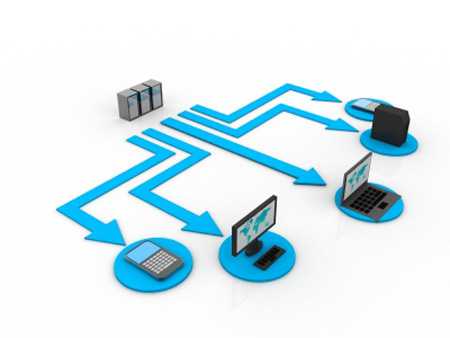 “We crunch vast amounts of data and build probabilistic models by which we make associations between a user on multiple devices. It’s a statistical technique, so we are not using any deterministic pieces of information to make these correlations,” she says.

At the moment, Drawbridge is made up of a 20 member team although with the $6.5 million in funding, the team looks to hire a wide range of employees to make the company a robust presence in the online advertising market.