The United States Department of Energy wants to make solar energy costs for consumers competitive with other types of available energy by the end of the decade. Granting $2 million to startup Solar Mosaic, the DOE’s Secretary Steven Chu believes that investing in the private sector will accomplish exactly that.

“Financing is a major part of getting the costs down,” noted Chu at the SunShot Grand Challenge Summit held in Denver, Colorado.

Including startup Solar Mosaic, the DOE invested a total of $8 million in nine startups breaking ground in solar energy initiatives.

Solar Mosaic is an Oakland, California based startup that uses the crowdfunding model to fund solar energy based projects. Anyone interested in creating or investing in innovative solar energy projects will be able to do so via Solar Mosaic, not unlike how creative projects are funded via Kickstarter. 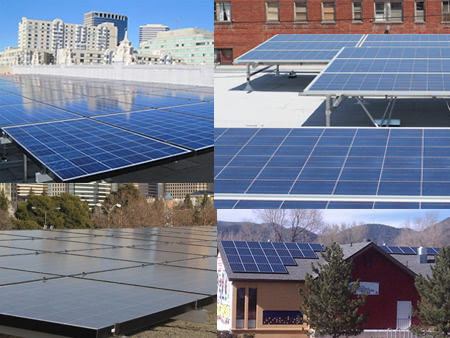 “Our mission is to create shared prosperity through clean energy. Mosaic is the place where people can create clean energy, local jobs, and make a massive impact together.” Says Mosaic’s President, Billy Parish.

A New Kind Of Investment Strategy

Impact Investing is a relatively new kind of investing that’s focused on environmental or social impact while still returning profit to investors. That is, both financial return and benefits to society are its goals which is why the DOE believes startups like Solar Mosaic are the future of energy in the The United States.

Jed Emerson describes Impact Investing this way, “It is about having the right intentions to improve the world as well as make money, and about taking seriously the process, especially measuring social performance.”

The choices available today for an Impact Investor far outnumber those available five years ago as microcredit for small businesses in developing countries and social housing were choices most available then. 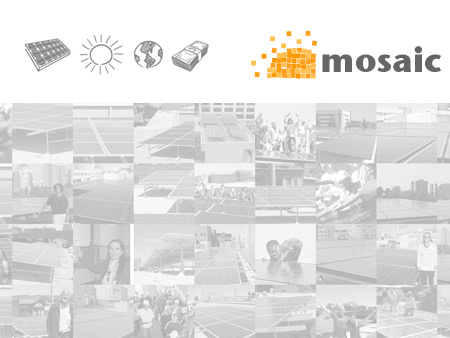 The $2 million Solar Mosaic received was the largest amount of any startup at the SunShot Summit in Denver last month. The focus is solar because the most cost-effective long term solutions are said to exist in the industry.

“The solar industry is poised to take the next step in its evolution into a mature industry. Solar equipment costs have come down significantly in the last two years – there now is a huge opportunity to make commensurate reductions in financing costs as well,” says Parrish.

One of Solar Mosaic’s first projects was having hundreds of people invest more than $350,000 to install five rooftop solar power plants in California and Arizona. Also, the first five Solar Mosaic projects produced over 2,700 job hours for local workers and also saved the local organizations more than $600,000 on their utility bills. 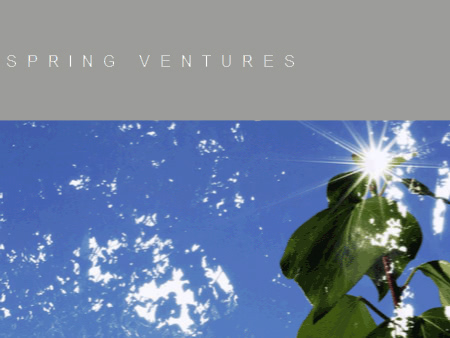 “The much-needed transition to a more sustainable way of living isn’t going to happen because the leaders of the world sign a piece of paper,” reads the Solar Mosaic blog. “It will happen when each of us change the way we eat, use energy, work, commute, and invest.”

Solar Mosaic received an additional $2.5 million in venture capital funding including funding from San Franciso’s Spring Ventures. Spring Ventures invests in companies that combine IT with cleantech, or “Cleanweb.”