The Most Worthy Crowdfunding Campaign of All! Help Save Pete’s Couch!

KillerStartups > Startup Spotlight > The Most Worthy Crowdfunding Campaign of All! Help Save Pete’s Couch!

Every week I try to bring you either a crowdfunding campaign worthy of a few of your hard-earned dollars or a site that can help you with your own campaign. This week, I’m excited to share what I think may be the best one yet: Help Save Pete’s Couch. 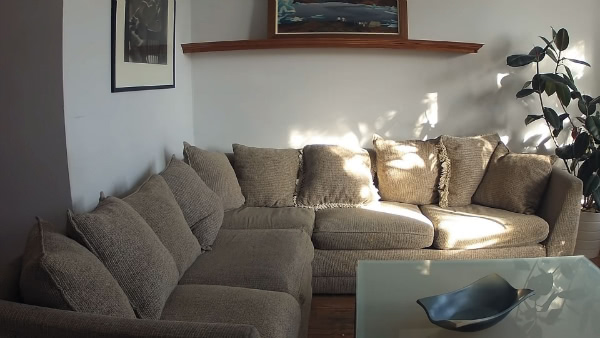 A truly worthy cause.

Pete has a couch. From the photos, it appears to be slightly too big for his living room. It’s also a hideous shade of… Oatmeal? Beige? Dirty white guy? Regardless of the Pantone classification, Pete’s couch is universally despised by his friends and family.

However, Pete refuses to abandon his couch to the fate of so many American couches that are simply left by the curb every day. As the explainer video for the campaign (run by Pete’s sister Aniko) explains, “as many as 10,000 couches will be abandoned on curbs and trash heaps” this year, an equivalent of “more than 800,000 pounds of wood, steel, and plastic waste that will take at least 500 years to biodegrade in our nation’s landfills.” 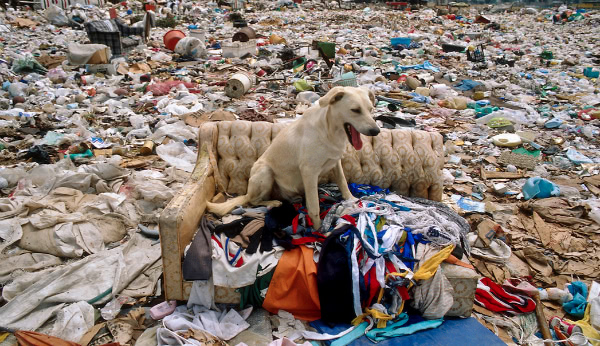 When you look at it that way…

Pete’s refusal to ditch his grimy, beat up couch seems almost noble. However, for Pete’s loved ones, the continued existence of the couch is weighing heavily enough that this campaign has been launched to raise funds for reupholstering it.

On top of the knowledge that you’re doing a small part in saving our Mother Earth and the pleasure you can take in the improved lives of Pete’s family and friends, there are some pretty decent rewards for this campaign. Let’s skip the early ones because they’re appropriately not that interesting. (Pro tip: don’t make your early rewards that cool so that people want to give more money.) 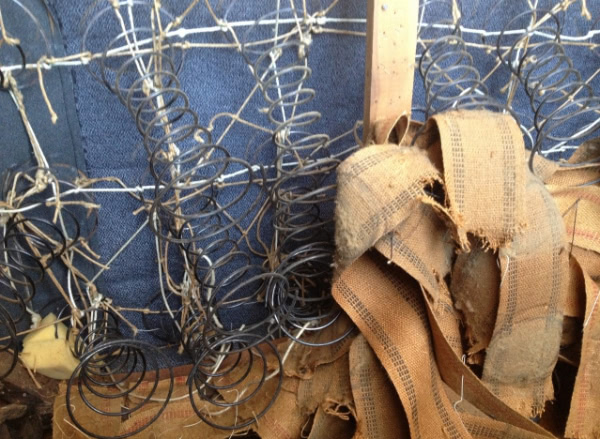 For a $30 donation, you’ll get a “mystery item” that has been found in Pete’s couch. You’ll also get a postcard, 10 digital recipes (apparently Pete is a BBQ pro), and a photographic collage of Pete’s couch. For $50 they’ll throw in a t-shirt that tells the world you helped save Pete’s couch from the terrible fate of its peers.

But wait a minute!

There may be something more going on here, an ulterior motive behind this noble quest. Throughout the Indiegogo page there are little hints that this campaign may actually be a way to raise funds for Aniko and Pete’s  “interactive media empire.” While I commend them for this creative campaign (and I do hope that a portion of the funds really do go toward fixing that ugly couch), I’d like to know more about that. Where’s the link, guys?

Regardless, they’ve done a great job with this campaign, from the explainer video through to the copy, and I’d love to see more of what they can do. Maybe it will all be revealed at the end of this campaign?