My dad owned an educational video production company when I was a kid and, as a result, I spent a lot of time in front of green screens. For those of you who weren’t professionally editing video at the age of 12, a green screen is what enables the weatherman to look like he’s standing in front of that big map. It’s the most common way to place an actor in front of different backgrounds. 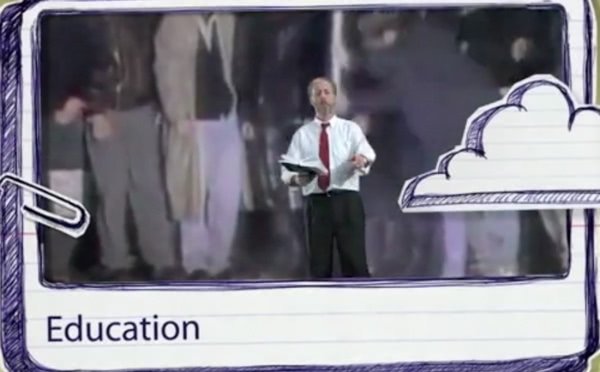 The thing is, creating green screen videos ain’t cheap. Well, it’s cheaper than it was back in the early ‘90s and early aughts, when my dad was doing it, but it can still put you back a pretty penny. While other elements of making videos have gotten much cheaper, (cameras, equipment, etc.), being able to create green screen videos is still largely in the domain of the pros.

Unless, that is, Chromapose gets funded.

Chromapose is a new product from video chroma key suite company Whisteo that brings green screen technology out of the realm of professionals and into your hands. All you need is the camera on your smartphone or computer, a wall to film against, and you too can be strolling across your emails, slide presentations, websites, ecards, or walking on the moon, if that’s what tickles your fancy.

You also don’t need a giant computer suite, (like the one that lived in my dad’s basement), to create green screen videos because Chromapose doesn’t require any new hardware. Chromapose takes care of the processing power for you because it’s located in the cloud, where it will render any and all of your green screen videos in real time.

Who’s putting the power of moonwalking into your hands?

Chromapose was founded by serial entrepreneur Lindsay Preston. Her first web venture was WritingRoom.com, which she created over seven years ago in order to connect with and inspire other writers. Whisteo was created when Lindsay was looking for a way to make book trailers.

Lindsay’s lead software engineer is Sasha Dzeletovic, who grew up on the Danube with an ancient castle for a next-door neighbor. Don Tyler is the resident creative developer and video expert with experience working with superstars like Christina Aguilera, Maroon 5, and Chamillionaire. Brad Burke, who covers web design and multimedia marketing, rounds them out and they also have the help of Jake Albaugh, Eric Mull, Charles Chudakoff, and Jon Epstein. 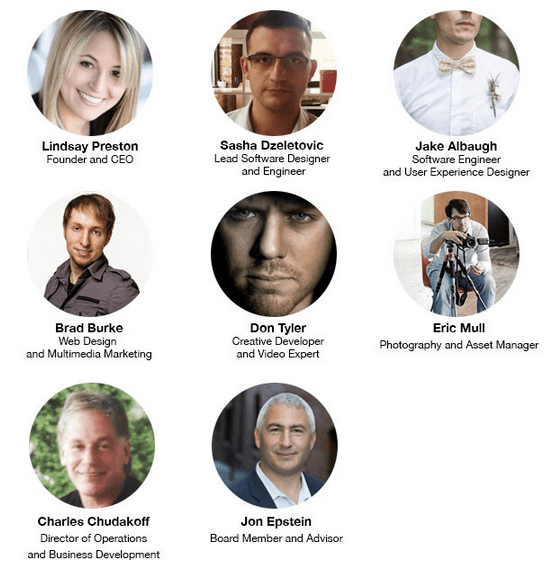 With that dream team, it’s hard to imagine that Chromapose won’t be successful. Why not give them a hand by donating a few dollars to their Kickstarter campaign? You’ll be moonwalking in no time.