By My Word. By My Sword. Whoa, Why Not ByPact?

KillerStartups > Startup Spotlight > By My Word. By My Sword. Whoa, Why Not ByPact?

“It’s his word against mine.” How many casual agreements end at this sour impasse? Our best intentions and terms of our deals have a funny way of slipping the mind when the time comes to deliver on promises. The details turn sketchy, then relationships fray. ByPact offers a simple way to prevent oral arrangements from turning into Supreme Court oral arguments.

ByPact is a platform to help people create a pact. Individuals, businesses, or groups of people can quickly create terms of agreement, i.e. pacts, and see that each party keeps to their side of a bargain without hassles or fighting. The service is free, the platform is flexible, and the process uncomplicated.

Users have the option to make four types of pacts: Friend Pacts, Business Pacts, Campaign Pacts, or Kids Pacts. The terms might be as simple as a brief description or include uploaded documentation. Once a pact is drawn up, all it takes is a name and email address to send the agreement on to the other party. A confirmation email is sent to the creator after the pact is agreed upon. For a slight fee, pacts may include E-signature requests. 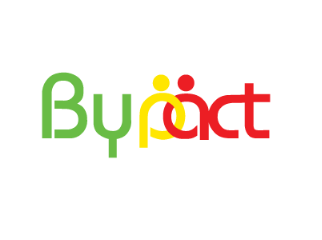 Rather than face the uncomfortable task of reminding a friend about the need to repay a loan, ByPact sends automatic reminders (as well as deadline notifications and breach of agreement notifications). Since everything is “down on paper” and there’s an electronic record of agreements, people have the necessary tools to make agreements while avoiding lawyers or all the nastiness that sometimes arises when deals are either broken or forgotten. Here’s a closer look at the four types of pacts:

Most of us have probably lived with a friend at some point in our lives, and made agreements about splitting expenses and the rules of the house. And too many of us have surely lost friends due to hard feelings over deposit disputes, significant others turning into roommates, and other terms falling by the wayside. Putting together a quick friend pact is a great way to keep friends.

Here are just a few of the possibilities for making a Friend Pact:

This type of pact accommodates a wide variety of transactions. By uploading documents, it’s easy to fashion simple or elaborate contracts. Independent contractors and freelancers should definitely consider submitting pacts with clearly negotiated terms of services and payments. ByPact supplies a quick and concrete substitute for vague agreements.   ByPact Business Pacts also work particularly well for Craigslist purchases. Remove the risks of negotiating with strangers by putting together the terms of transactions beforehand. ByPact not only holds a record of the agreement but also stores both the link and a snapshot of the original advertisement on Craigslist. This maintains a record of the listing even after the post expires or vanishes. These features add a healthy measure of security, discouraging scammers and holding people to their prices.

Use these pacts to either raise awareness for a cause or request donations. Share links to pacts on social media accounts such as Facebook and Twitter to boost interest. This is an easy way to establish campaigns and raise funds. There’s no fee to create a campaign pact, however, ByPact charges some processing fees for contributions received. 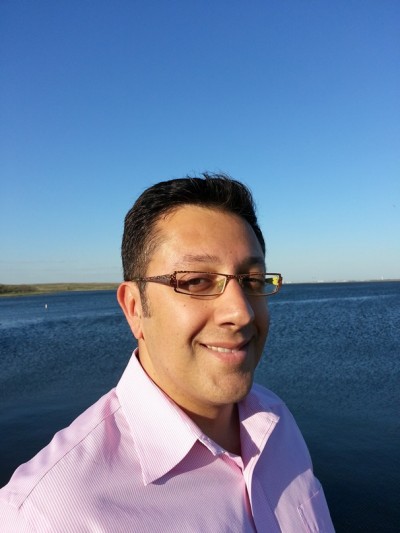 “You promised!” O, the child’s anger over undelivered treats and rewards. O, the parents’ ruined patience because of unfinished chores. Instead of threatening and shouting at one another, families can forge a Kids Pact. This settles allowance disagreements and helps manage kids’ behavior. What’s more, it empowers youth to negotiate, make decisions, and take responsibility for their actions instead of simple doing what their parents tell them to do. Smart.   The ByPact service is a product of the startup Tigalara. Create an account or sign in by connecting through Facebook. Protect the ties that bind with stronger pacts.