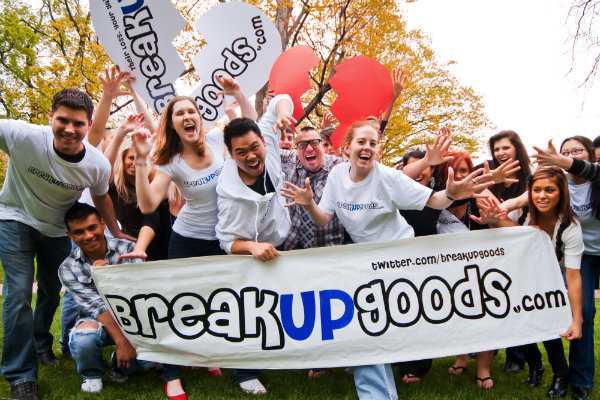 They may not be the highest earning salespeople in the world, but the recently heartbroken are among the most motivated sellers you will ever come across. For them,  brokering a deal isn’t about finding the greatest return – it’s about unloading stuff as fast as possible. Which means great deals for those in the right place at the right time.

Forget for a moment about people scoring incredible savings as a result of the loss and misery of others. If snatching up the remainders of a busted couple means a little consolation for the people suffering, helping the wounded move on a little faster, then everybody stands to gain.

Trust me. I’ve gone through a divorce. Whatever passing remorse I felt unloading rings and other expensive items at rock bottom prices lasted mere minutes, maybe less. The relief of purging the home and mind of painful memories was invaluable. (Which says nothing for those who feel those impulses to simply walk away from, throw away, or set ablaze the goods attached to an ended relationship.)

Deals from Breakups, Divorces, and Other Urgent Situations

I wish BreakUpGoods.com had been around when I was reeling emotionally. BreakUpGoods is a platform for buying and selling undervalued items. It serves as a destination where shoppers can find highly discounted rates on a number of goods ranging from appliances, jewelry, furniture, real estate, to just about anything imaginable. It also gives people in distressed or urgent situations, (break ups, divorce, death in the family, job loss, upcoming move, etc.), an easy way to sell their stuff.

More than simply a marketplace, BreakUpGoods does an excellent job of making it easy to locate specific items – which also means they’re taken off the sellers’ hands quickly (within five days on average). Like a mashup of Pinterest and Google for used goods, BreakUpGoods helps savvy shoppers find great bargains by scrolling through their listings by category or by searching for a specific product by name, keyword, location, or price. BreakUpGoods also finds and sorts sale items from around the web, thus curating a huge collection of sale items culled from classifieds sites and other listings.

The Tag It Button allows users to import from other sites onto BreakUpGoods.com. This system allows for the convenient transfer of content into the BreakUpGoods network. Tagging items while visiting other sites lets users compare prices with items already listed on BreakUpGoods. In the end, BreakUpGoods cuts down on the time people spend searching for items and excels at leading guests to the best deals online.

We All Traffic in Heartbreak

BreakUpGoods is so efficient that over 2 million people have used the site since its launch in 2010. The platform now circulates items worth more than $69 million in total value. The perfect venue for big ticket items difficult to sell elsewhere, shoppers sometimes save as much as 65% on purchases. 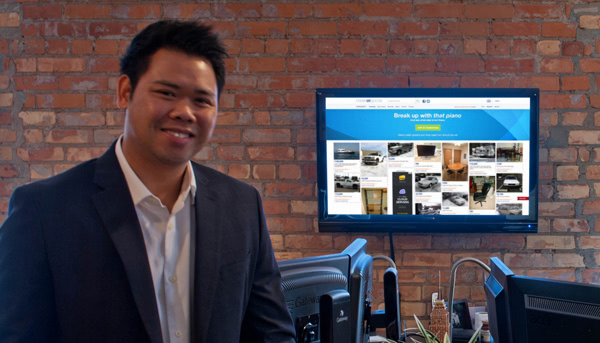 Founded by serial entrepreneur Tom Liravongsa, BreakUpGoods is headquartered in Holland, Michigan. Visit BreakUpGoods.com for more information and stay up on all the latest news by following the company on Facebook and Twitter.