Blackphone: A Phone That Is Both Smart And Private? Go On…

KillerStartups > Startup Spotlight > Blackphone: A Phone That Is Both Smart And Private? Go On…

To non-startup or tech folk, it can be a little unclear how apps that seem free or really inexpensive make the kind of profits they do. The variable most people forget or don’t know about is that apps make money mainly by selling data. 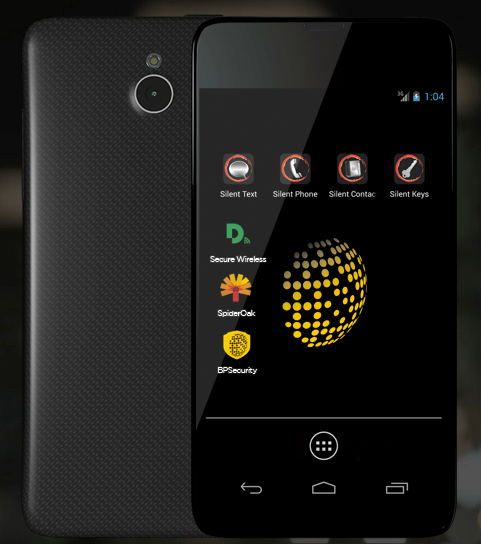 There is a good number of people who are tacitly complacent with having their data used (myself included) because it appears to be a solid tradeoff. I don’t want to pay hundreds of dollars to listen to music so I go to Pandora and Spotify. I do so for free – which is cool, and they make a profit (and can afford licensing rights) by compiling my taste in music and listening habits with those of my peers. The resulting data sets are processed by algorithms and are sold to the highest bidder.

Obviously this is an over-simplification (hold the hate mail – but feel free to make leave additional insight in the comments section) but the basic pattern is pretty much agreed on. Now what happens if you aren’t into companies using you for your data?

Sure you can try to be a modern Henry Thoreau, but even when you’re not using your phone – data is being shared. Through the magic of wifi a bunch of data gets shared about your everyday habits without you even touching your phone. So ok, there may be something to wanting a little privacy. So what are the options? 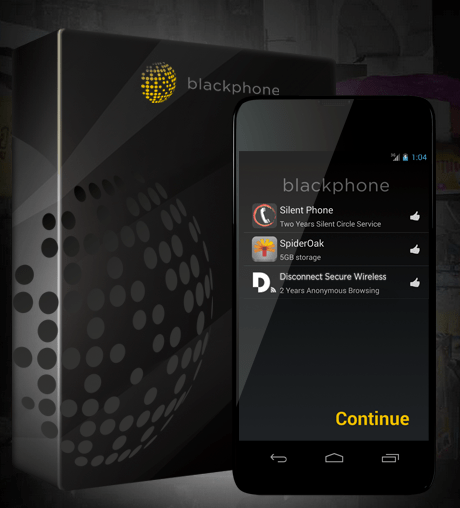 There are apps that offer some level of protection from having their data swiped up, but there are still some limitations, especially when compared to a sleek new competitor in the smartphone race. Blackphone is described as a being “built upon privacy, control, and security wrapped in a high-end smartphone” by Blackphone co-founder (and freaking former navy seal) Mike Janke.

Instead of monetizing customer data, the co-founders believe they can make a profit by offering real protection and control to smartphone users that are growing increasingly uncomfortable with the direction many phone carriers, tech companies, and governments are handling their data. 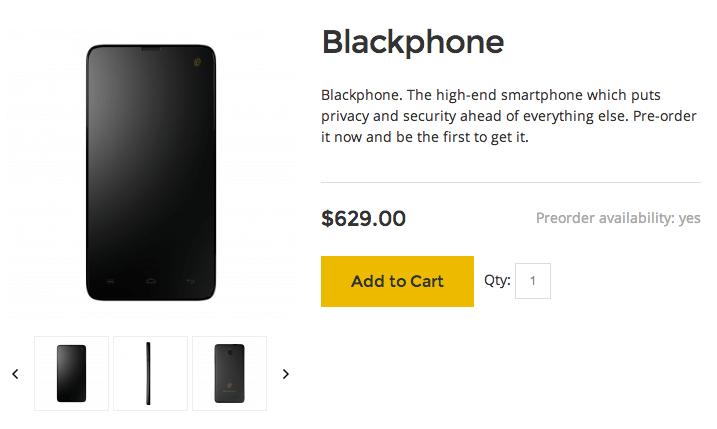 It’s a pretty sexy idea, which is being brought to fruition by an international team of technology all-stars. Bringing talent together with co-founders of companies like PGP and Geeksphone, the team has developed a smartphone with its own operating system called PrivatOS (built off of Android) that is super secure and completely “carrier and vendor independent”.

The device is black and has a sleek, slightly rounded design, and offers all the things you would expect from a smartphone but with added security. The company claims that its suite of applications and operating system will allow users to send and receive phone calls and text in a completely secure manner. It also has features which effectively block apps like Facebook from leaching data off of you unless you give the phone explicit permission to do so.

Blackphone is available for pre-order now, and has a starting price of $629 (USD) and is starting to make waves in tech conferences around the world. The CIA might not love the idea, but I’m pretty sure Angelika Merkle does.