Beyond Analytics – PressTrends Offers Suggestions For How To Improve Your Site

In the realm of technology, analytics are a powerful tool for managing content and making key decisions that may sustain users and attract new ones. With WordPress as the most common content management system used today, George Ortiz‘s PressTrends gives users useful and robust analytics to help them manage their WP accounts.

Not content with simply measuring user traffic or content performance, Ortiz built PressTrends as a deep analytics tool that helps users understand how themes and plug-ins are being used on a site as a whole. In addition, it can make suggestions based on analytics it has already compiled as to where to place a search box, what color text one should use or if it’s time to bring back your previous content menu.

It’s a useful and robust tool for WordPress that can be used by publishers, designers, and developers alike. We thought Ortiz was on to something so we got in touch and asked him to give us more details about his startup: 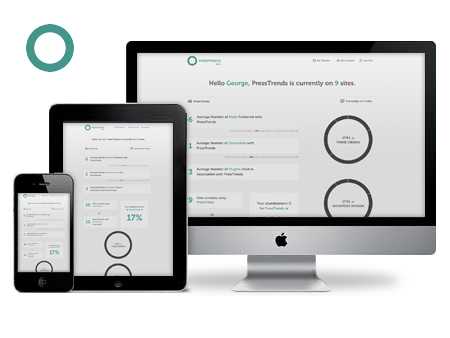 How did you come up with the name for your startup?

I came up with the name PressTrends while thinking through our initial MVP (Minimal Viable Product). We knew we wanted to provide trends and insights for WordPress and so the name came directly from that. As we evolve into a more agnostic platform, I’m not sure if we’ll change our name. Names are always one of the hardest aspects of launching new products for me. This is one was pretty easy though.

How many people did you start PressTrends with?

I got the idea for PressTrends while in San Francisco at WordCamp this past August. I had been working with my good friend on a WordPress eCommerce company and if you’re familiar with eCommerce, analytics and data are king. As I talked with people, it became clear there wasn’t a good analytics platform that measured key metrics people wanted to know. I had asked my friend to help me build it, but he declined. So, I started hacking away the initial beta myself and did everything from the UI to the API.

So who or what inspires you?

I’m inspired by people who get things done while still keeping a good life balance. You know, as founders, it’s always work work work. We’re driven to succeed and sometimes that drive can enable us to loose sight of other aspects of life such as family, eating, and even sleep. Keeping a solid balance is hard, but it can be done. 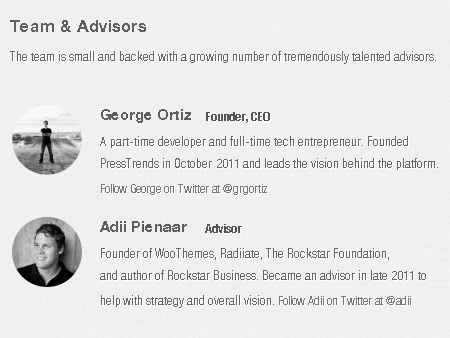 How did you fund PressTrends?

I initially bootstrapped the beta and got a good MVP shipped. Once I had the validation that this was a real company, I reached out to a few of our existing beta users as well as local angels. We raised a bit of seed capital early this year. It’s been great to be able to have the operating room and move the company along much faster.

What’s the biggest mistake you’ve made so far?

The biggest mistake I’ve made with PressTrends to date is not charging right away. Once people get comfortable using your product for free, it’s hard to flip that switch and expect to keep all of your users. Another advantage to charging right away is validation. You get to see if what you’re building is of any value and where that value lies.

Success seems to be a moving target for us. At PressTrends, we make sure to set milestones within adoption or feature sets and celebrate those achievements as they happen. I wouldn’t say overall the company is a success. We still have a lot to prove and a lot of problems to solve within the marketplace. I will say that anyone who can find a solution to a problem and execute on it is a success. 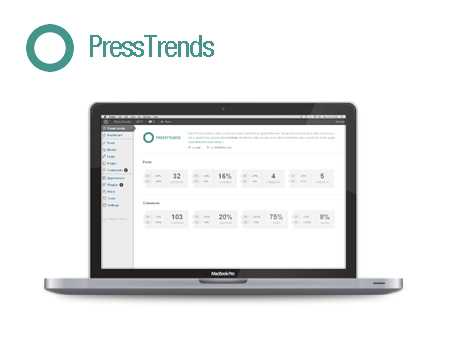 Is there a web app or site you can’t live without?

Is there an app you’re in love with?

I hate to say this, but Instagram. Pretty much every photo I take now is with Instagram. I love the filters and I’ve always been kind of a photo nerd. Anytime we launch a new UI update, it usually is run through Instagram before hitting the blog.

So what about dogs and cats – which do you prefer?

Dogs. I have two. Which has been great for a number of reasons. One reason : walks. I get a lot of ideas mapped out while on walks and it offers a good break from hacking away on the company.

iOS. The amount of version control required to launch an Android app is ridiculous. It’s such a fragmented platform. 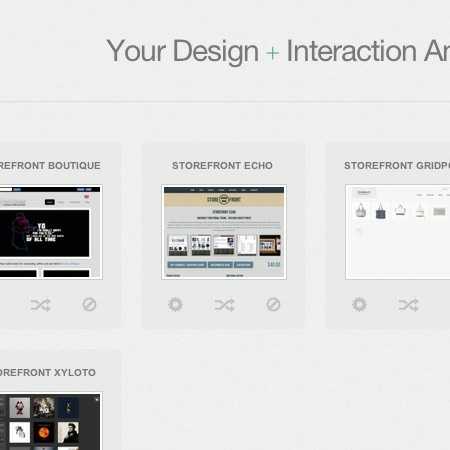 Is there anything else you think we should know about PressTrends that makes it unique?

I’m really excited for the future of PressTrends and even what we’re working on now. The chance to change how people approach the web from a design perspective has, until now, been tied up with current A/B testing processes. We’re going to be pushing out a suggestion engine that focuses on delivering real-time feature suggestions to bloggers and others managing their sites with WordPress.

It’s the first of its kind and solves a real pain within the web, not only from a user perspective, but also from a designer and developer perspective. We’re just about to hit 100k sites on the platform, sending rich data beyond just visitors.

We launched in January 2012 and have around 500 developers using the platform and are closing in on 100k sites. Like I mentioned, we didn’t monetize from the start and actually just started this past month.