Could AllPaws Be The Match.com For Pets?

KillerStartups > Startup Spotlight > Could AllPaws Be The Match.com For Pets?

In spite of those terrible Sarah McLachlan ads for the ASPCA, most people would agree that connecting nice animals with wannabe pet owners is a worthwhile cause. Not to pull a Sarah, but over 5 million dogs and cats end up in settlers. Even without some sappy song playing in the background, knowing that around 60% of these animals get euthanized is pretty heartbreaking.

Like most stories involving heartbreak, this one ends with a conversation about online dating sites. But wait, it’s actually interesting.  Darrell Lerner is an entrepreneur who made a name for himself by developing SNAP Interactive – a technology company that oversees online dating and social networking apps.

After years of playing digital matchmaker to millions of users, Darrell (pictured below) would be the first person to tell you that giving people the option to “search” by their personal preferences is the first step in finding a match for them. If it works for people, why not try it with pets? 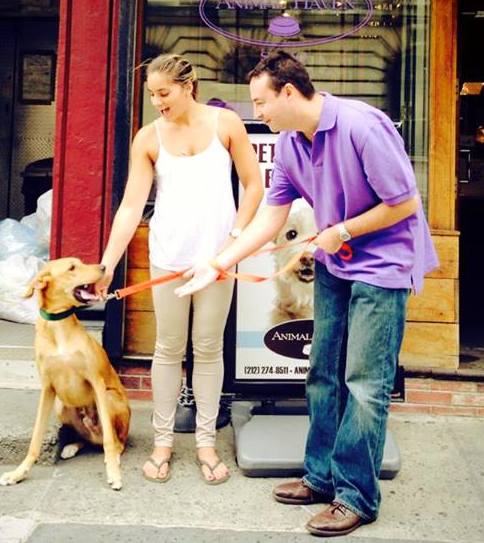 That appears to be the idea behind Darrell’s latest project AllPaws. The site, which is owned by DCL Ventures, Inc.  is still in beta, but has already developed a framework that allows users to search for a pet to adopt based on criteria they set.

The AllPaws interface is based on successful structures and models found in Darrell’s dating sites. Searching is streamlined by giving both potential owners and pets up for adoption profiles – in doing so the site is breaking down needs, breeds, and other pertinent data points. Some other game changing approaches are: 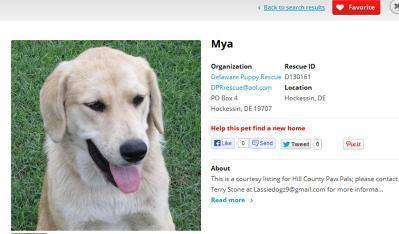 All of these features optimize the process of finding a pet that is the right fit for an owner. Users can search based on factors like size, color, fur type, age, and energy level. To date the database includes over 100,000 animals waiting for adoption, and the site advertises that this list is growing by the day.

As a founder of multiple startups, Lerner has learned how to take an idea off the ground and turn it into a success story. His other ventures including SNAP, is a publicly traded company that was named the “36th Fastest Growing Company in North America” by Deloitte’s 2012 Technology Fast 500 list with a self reported revenue growth of 4,400% from 2007-2011. Those numbers should be enough to bring a tear to Ms. McLachlan, because if AllPaws is anything like Lerner’s other projects there are going to be a lot less lonely pooches out there.