Hyperlocal And Community-Focused, AddressTalk Is Aiming To Disrupt Real Estate

For those people, I’d like to introduce AddressTalk, a new site that’s dedicated to giving condo owners and residents a new way to take control of their communities by fostering communication between them via an online platform.

What do you get?

When you sign up for AddressTalk, even the free service gives you a huge range of ways to connect with and unite your condo community. You can check out the latest activity in your community, talk about what’s going on, post ratings of local businesses or find a new one you haven’t tried out yet, post classified ads, create and participate in polls and surveys, and access the community address book.

If you decide to upgrade to their Premium Plan – which, by the way, can cost as little as 50 cents a month – you also get access to notices and events posted by building management and especially active residents, the ability to send requests to building management, private chats and documents, a full-on management console, member verification, and live support.

Phew! That’s a lot of features for so little money! 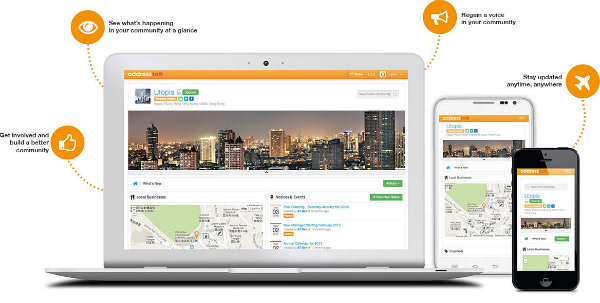 The focus here is on keeping things as local as possible. Beyond the obvious benefits of knowing your neighborhoods (because, really, that just feels good, doesn’t it?), AddressTalk has a couple of awesome, unique benefits.

One is the ability of local businesses to target just a few buildings, rather than paying for ads across an entire city or town. Another is the power of group buying: How badass would it be to all go in on a bulk order of delivered wine? 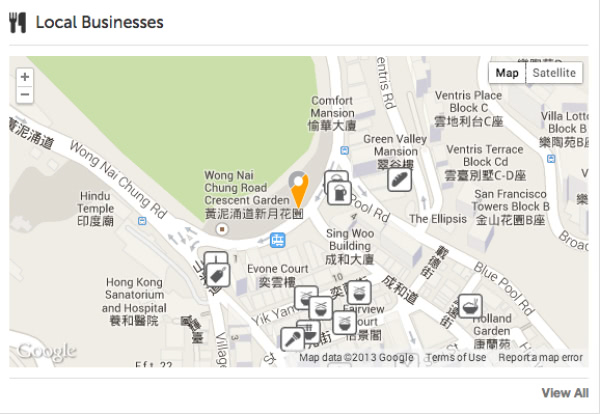 When I spoke with CEO Graham Brain about what’s going on over at AddressTalk, he brought up a whole other potential use for the site that I, a simple layperson, hadn’t even thought of. 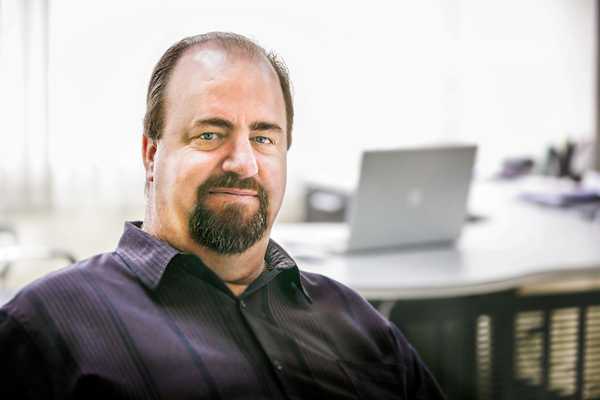 He pointed out that only a small fraction of condos are on the market at any given time, but that most condo owners would be open to an offer if it was good enough. If AddressTalk could get those users who aren’t willing to be actively selling their condos but are absolutely open to good offers on their system, they’d be tackling the real estate market in a whole new way.

A team that really cares.

AddressTalk was started in 2010 by two expats living in Thailand who were struggling with the many problems they were faced with owning property in a foreign country. Two of the biggest ones were apathy toward changing the system due to a lack of access to tools in order to make changes and a serious lack of communication between residents and management.

Back in 2010, social networks were just gaining the popularity they enjoy today, so they decided to create something that would ride the wave of that trend and help make their lives easier. AddressTalk was born. 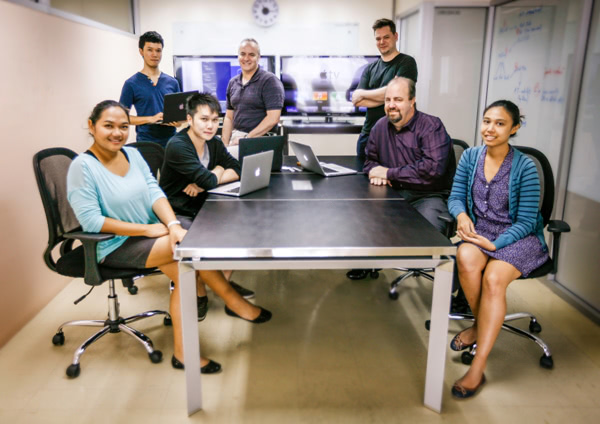 While they’re currently operating primarily in Asia – Thailand and Singapore, to be exact – AddressTalk is working on expanding to the US as well. Considering the fact that they’re riding three major trends – condo ownership, social networks, and a hyperlocal focus – I’d say they have a good chance of making it.

AddressTalk is a hyperlocal platform that allows condo owners and apartment residents to create an online social network for their communities. Neighbors can connect on AddressTalk to discuss and share information about their building or neighborhood while fostering stronger relationships with one another. AddressTalk is also going to be a disruptive force in the real estate market, potentially opening up hundreds of thousands of condos that are not currently listed for sale but whose owners are willing to hear offers.

Connect with your neighbors now by creating (or joining) a social network dedicated to your community on AddressTalk.com. Stay informed about what’s happening at AddressTalk by liking them on Facebook and following them on Twitter.