This Week’s Best In Beta: The Art Of Having Something To Say

KillerStartups > Startup Reviews > This Week’s Best In Beta: The Art Of Having Something To Say

This Week’s Best In Beta

Which startup is going to be the next big thing? Investors, bloggers, job seekers, and inspiring entrepreneurs everywhere are dying to know. Hundreds of startups enter beta each month, and that’s far too many for any one person to keep up with. Fret not! Each week, I share some of the hottest new startups in this column, Best In Beta. Let’s discover the next big thing together!

I am inspired. I’m going to do something different and perhaps a little strange for all of us. Rather than write about the two companies I’ve chosen to feature in this week’s Best In Beta series, I am instead going to write about how I happened upon them.

The founders of both companies took to Medium to tell their stories (here are the links to the reads: Schooold and FLOTSM). We could spend a lot of time talking about the reasons for its growing clout, but for the purposes of this article let’s just say that Medium is hot, a choice place online to share writing with a community of readers that have attention spans greater than your average Facebook post. 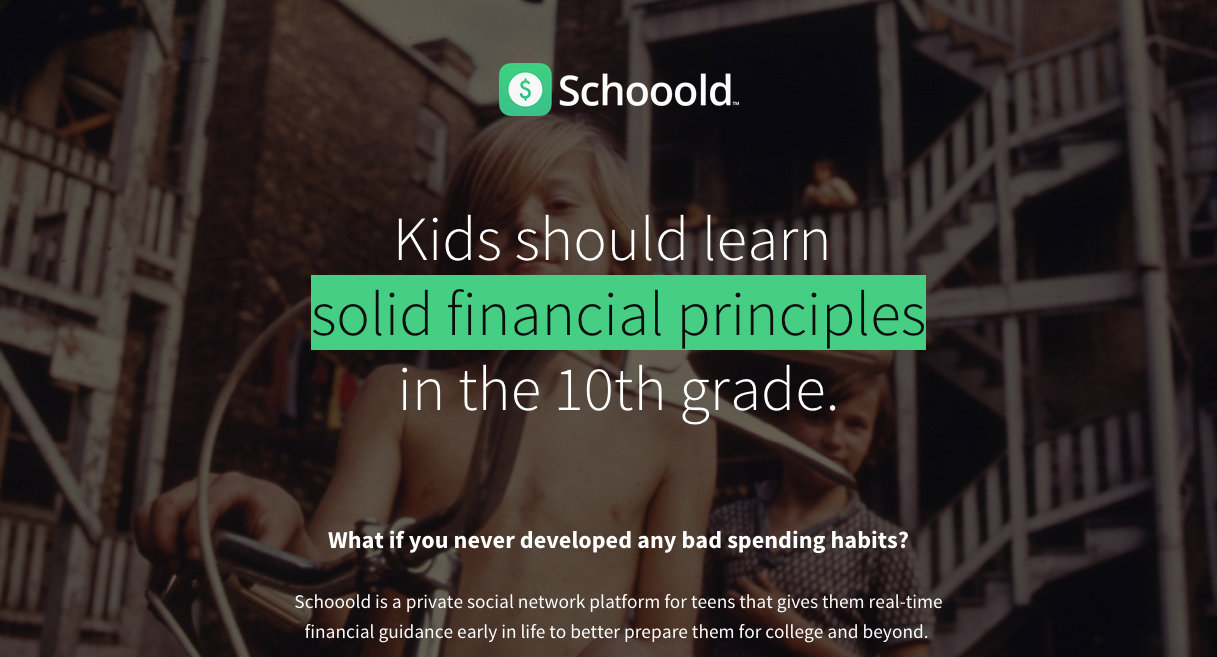 I come across hundreds of startups each week. Presumably, each has a story behind it’s existence, a motivated founder with something to show the world. I can’t be sure though, because a shocking number of founders never bother to tell us why they’ve bothered to do what they’re doing. Note: I make a distinction between talking about a product or marketplace ad infinitum and engaging others with your intentions.

True, there’s something to be said for letting the product or service speak for itself, but such self-assurance is reckless if not crazy – begging to have your concept tossed instantly into the general pile where it stands very little chance of being noticed. 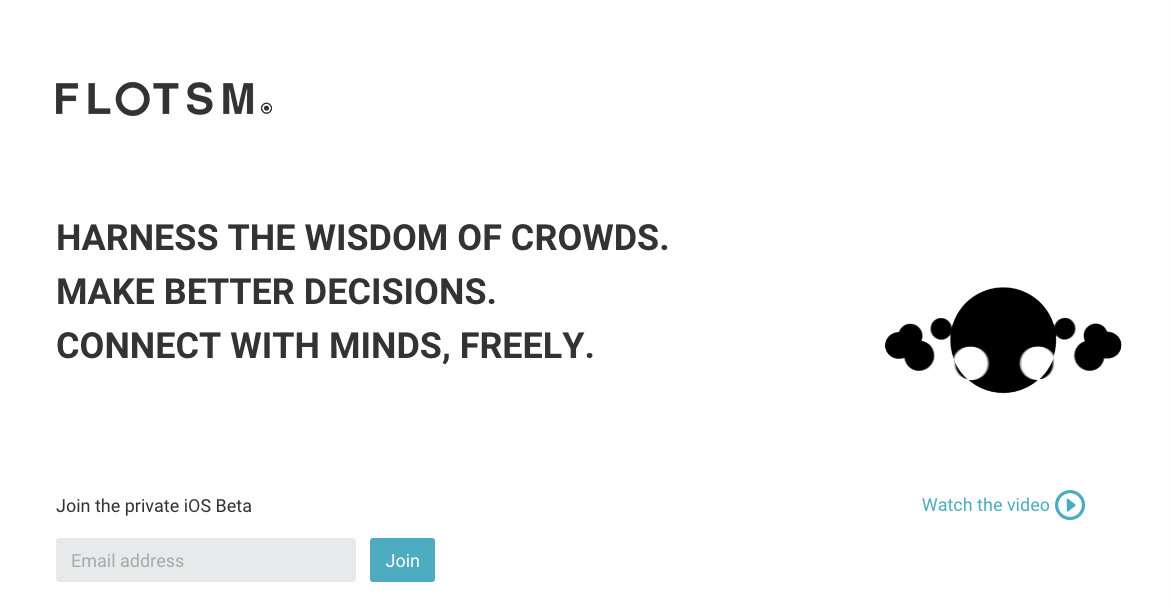 Writing isn’t the greatest skill of every founder, but that’s no excuse to neglect giving your potential audience some clue as to why they should invest interest in your project. Maybe your company is that rare gem that arrives on the scene fully realized, its value apparent, instantly loved. Probably not. Probably you will need people to sign up for a bit of a bumpy ride. For this to happen, they will need to see something in you that they can’t find elsewhere.

Time will tell what’s in store for these two beta startups mentioned here today, but the founders’ articles on Medium demonstrated to me that there is genuine intelligence and dignified effort behind each project. I cared. I wanted to learn more, to root for these companies to do well. Bravo Schooold and FLOTSM. May more aspiring entrepreneurs heed your work.