The World’s First Fantasy Sportsbook, ChickenDinner, Is Off To A Scorching Start

KillerStartups > Startup Reviews > The World’s First Fantasy Sportsbook, ChickenDinner, Is Off To A Scorching Start

When we join fantasy sports teams to get closer to the action and share our love of sports, we’re not thinking about injuries or players benched or rooting for players on our roster while they play against the teams that we love.

ChickenDinner has come up with an innovative model that thrusts the spotlight back onto teams instead of players. Members join free, and are instantly part of a weekly public league, the “Weekly Rotisserie,” where they pick winning teams, not players. Unlike other fantasy sports platforms, members are not bound to just one sport. Now, basketball fanatics can compete against baseball diehards, hockey fans against football junkies, etc. ChickenDinner also includes NCAA sports, tremendously popular Bowl games and March Madness tournament. 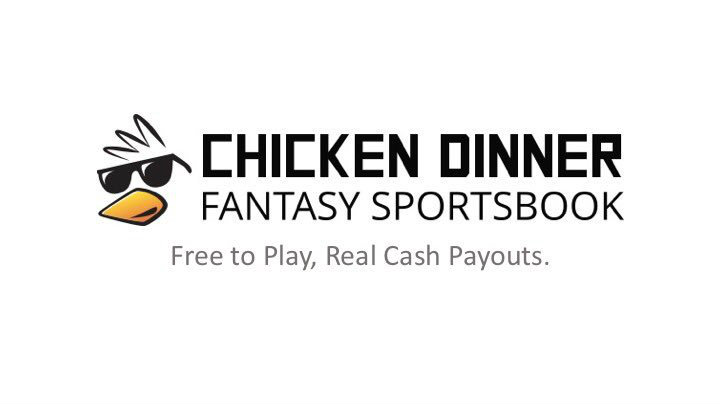 Oh, and there’s another element that makes ChickenDinner stand high above the competition: they offer risk-free sports betting.

No money passes through the platform and games are 100% free to play, which makes ChickenDinner 100% legal and prevents them from being outlawed in many states, like some other paid fantasy offerings such as FanDuel and Draftkings.

Players are given a virtual “bankroll” that they use to place wagers. Again, there’s no risking your own money. However, those atop the leaderboards each week do win real cash prizes. It’s none of the pain of betting, all of the drama and gain.

One of the co-founders of ChickenDinner says: “We decided our fantasy leagues needed more action, and the only way to do it was to bring the edge of your seat thrill of sports betting to the wonderfully social and competitive world of fantasy sports.”

When ChickenDinner last appeared on KillerStartups they were operating in stealth mode. They’ve been growing roughly 100% each month for the last six months, with no marketing all. With the NFL season ramping up, they’re now ready to let everyone in on the fun.

Both sports betting (which generates an estimated $450 billion annually) and fantasy sports (which now claims over 60 million users in the U.S.) have been bogged down with controversies. ChickenDinner rather ingeniously fuses the two worlds, letting everyone enjoy the excitement that both industries produce while ditching all the baggage.

The plan is for revenue from advertising and sponsorships to eventually cover the payouts. Already, the startup has key industry figures in Las Vegas and a few venture capitalists very interested.

So, if you’re bored with reading injury reports or sick of feeling guilty about having a little something riding on the game, check out ChickenDinner.com and become part of the next evolution of fantasy sports.